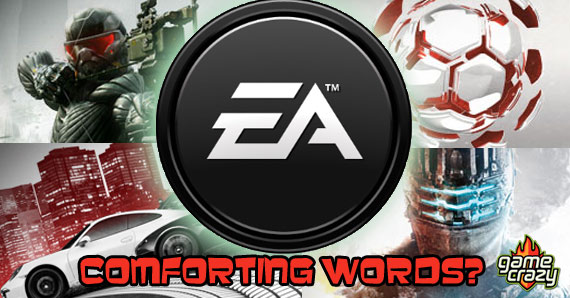 Recently, An interview with the President of EA Labels, Frank Gibeau, was posted over at gamesindustry.biz talking about the future of EA and video games in general. I’ll admit, after reading the interview I was left with a feeling of optimism. I know, I know, that’s what he’s supposed to do but this time it was different, this time it was a genuine feeling of optimism.

Gibeau touched on a few different topics during the interview but two in particular are what hit home for me and are what I feel, the most important things facing the industry moving forward. First, his optimism about the next generation of gaming hardware. Gamers have a lot of different opinions about just how and when the next generation of game consoles should start. 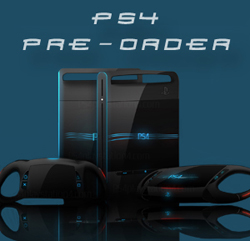 “A little bit of fatigue has set in.”

However, Frank and I are in total agreement on this subject. In the interview he says:

“When you launch a new IP it needs to do something really, really remarkable, and that’s easier to do when you have a new set of technology that gives you novel capabilities,”

“This is the longest cycle that any of us have ever seen, and we’re at the point where a little bit of fatigue has set in, and people are wondering what they can possibly do next. I’ve seen the machines that we’re building games for, and they’re spectacular.” 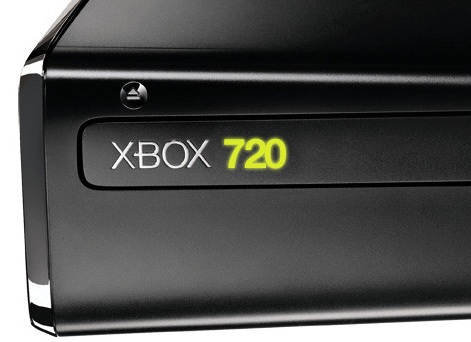 This should be announced A.S.A.P!

Starting things off with a bang.

I don’t know about you but reading that gave me chills. This current generation has gone on for far too long and it’s getting to the point where I cringe at things like the new Metal Gear and how it will be available for the Xbox 360. Good for the 360 being able to hang in there with the latest and greatest in gaming but come on, lets move on. Based on Mr. Gibeau’s statements, that’s exactly what EA is doing as they posture themselves to start the next generation off with a bang.

A new world of video games

The second thing Mr. Gibeau said that hit home for me was his estimation of there being 3-5 new IP’s at the start of the new hardware generation. So, not only is EA eager to move on to next gen consoles but they also want to introduce a whole new world of gaming to us. However, he did state that EA is comfortable with producing AAA title sequels. At this point, that’s not surprising and I’m fine with that.

When you have a game like Crysis for example, a game that pushes all gaming hardware to its limits, I’m all for seeing Crysis 3,4,5,6,7, infinity. But in addition to a great game like that, EA wants to release new games that push video games further than any of us can imagine on new top of the line hardware. 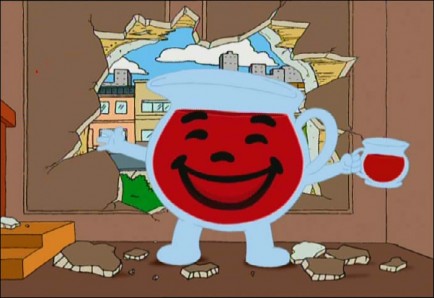 Ok, it may sound like I’m drinking the Kool-Aid on this one but this is the first time I’ve heard a gaming exec be so open about bringing this generation to a close and moving video games forward. I get excited about what console gaming could be if only they could take advantage of the new higher end hardware that’s available. Apparently, Mr. Gibeau feels the same way and even said

“A golden age in gaming is coming.”

Who else’s got goosebumps?