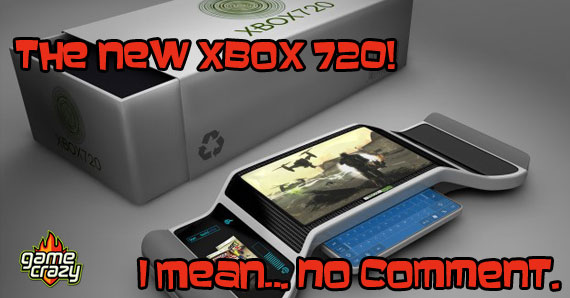 Recently, IGN posted an article saying that electronics company Flextronics, is currently manufacturing Microsoft’s next generation game console. The article goes even further and says that testing on the next gen Xbox is complete and that the console is in full production. Of course, Microsoft has issued its standard response to all the speculation saying “We do not comment on rumors or speculation.”

In fact, it seems Microsoft never misses an opportunity to say that they are firmly committed to extending the already lengthy lifespan of the 360 with new content and third party partnerships. Microsoft has even stated that they will not be announcing a new console at E3 this year.

While all of that is good news for 360 owners not yet ready to shell out the big bucks for its replacement, some recent announcements by Microsoft and EA seem to indicate that a next gen console might not be that far off. And it’s not like we havent talked about the future of consoles before… 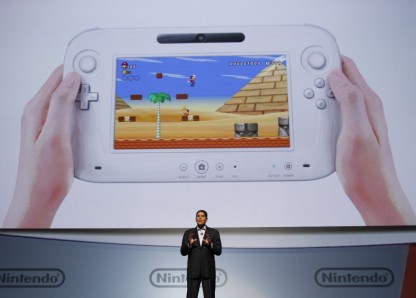 Lets go back to April of last year. A rumor began to make the rounds on the internet that Nintendo was developing their next generation console. This rumor seemed to be set off by another rumor that Nintendo was going to announce a substantial price drop for the Wii. The timing of the price drop rumor and the fact that E3 was only a couple of months away seemed to go hand in hand and almost confirm without Nintendo’s official say so that a new console was, in fact, on the way.

Only a few days had passed after the initial rumors had started on the web when Nintendo went ahead and announced the WiiU at an investors meeting. The announcement proved all the rumors to be true and Nintendo took the opportunity at E3 to officially unveil the WiiU for the whole world to see.

Fast-forward to the other day. Microsoft announced a $99 Xbox 360 and Kinect Bundle on their website. This is the lowest price point for the 360 since its release back in 2005. Lets also throw in EA’s latest financial filing released the other day that says the company is investing $80 million into next gen game development. While there’s nothing new about a game company looking to the future, the timing of these announcements and the IGN article are a little fishy. 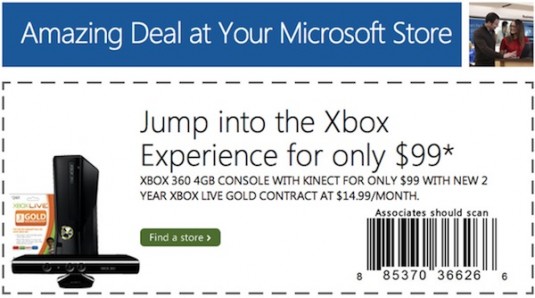 We all know that eventually Microsoft is going to officially announce the successor to the 360, but when? This years E3 seems like the perfect time to at least hint at something to stir the pot a little. I think it would be a big mistake to show up to the convention this year with nothing more than the same old third party partnership announcements and maybe an unveiling of a revamped Last.fm app. 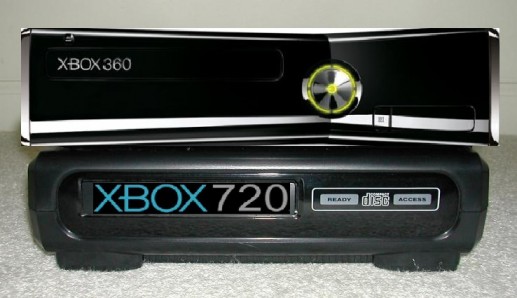 For some reason, this wouldn't surprise me.

Time To Move On

I love the Xbox 360, but it pains me to look at it now with its games that span multiple discs and its DLC content to simply add textures that the game developers couldn’t squeeze onto those additional discs ala Crysis.

All the new Xbox Live content is great but at some point Microsoft you need to move on. Gamers are ready and have never shied away from a new video game system in the past. Unless of course, the next Xbox is simply an add-on to the existing 360 like the Sega CD, and if that’s the case Microsoft, why don’t you have a seat… because we need to talk.