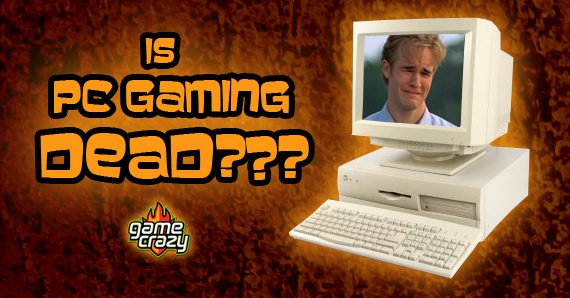 With declining PC sales and more focus than ever on mobile and console games, is computer gaming coming to an end?

The answer to that question is probably another question. Do you still like to game on your computer?

If not, then yes, the era of computer gaming has probably been over for some time. Maybe you’ve moved on to an Xbox 360 or a PS3 or maybe you just game on your phone or tablet. Either way, however you want to play, you don’t need to do it on a home computer and you get by just fine.

You maniacs! You blew it up!

If yes, then for you, the era of computer gaming is not at all over. You might enjoy supercharging your custom machine and importing the latest releases or firing up your emulator and revisiting a few classics here and there. Or maybe you want to be part of it and program your own software. PC gaming allows for a more open-sourced experience than a console ever could, and if that’s something you want to be a part of, then no, PC gaming is not at all dead.

The BBC ran a report today showcasing the longest decline in sales in the history of the personal computer. Between tablets and other Internet-ready devices, the clunky, not-at-all mobile PC is beginning to look like a thing of the past:

Worldwide PC shipments totaled 76 million units in the second quarter, a 10.9% drop from a year earlier, according to research firm Gartner.

It’s a pretty dire image, admittedly, but the fact remains that if you enjoy PC gaming, you’ll probably be able to continue enjoying it. Even with these declining figures, they’re not going to stop making PCs.

Even if they do eventually phase them out in favor of tablets and the rest, you’ve already got a box, and the parts will be around forever. 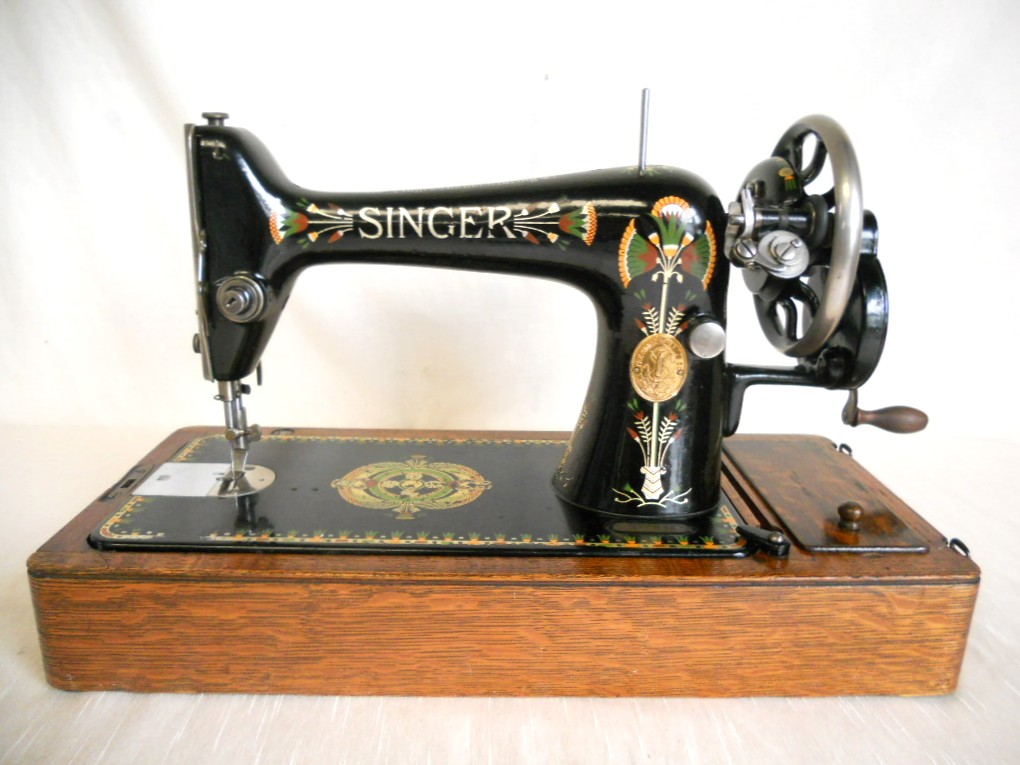 They’re still doing repairs on these things. You’re going to be just fine.

So yeah, there might be a panic on the business end as Microsoft scrambles to reshuffle and become JUST a video game company, but don’t sweat it. Console games can take over the world as much as they want — they already have, for like 30 years — the basic fact of the matter is that if PC gaming was going to “end,” it would’ve happened by now.

Incidentally, anyone interested in buying a Dell? It’s got new RAM!