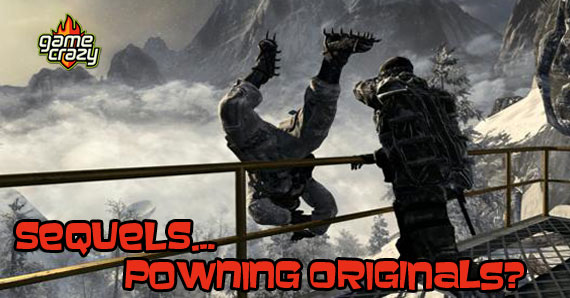 When it comes to sequels, trilogies, and sagas, no one does them better in the world of entertainment than video games. With video games, there are no rules. Master Chief can be killed and resurrected at will, Bowser can kidnap Princess Peach whenever he’s feeling bored, and Shao Khan always seems to find a way to organize his fighting tournament despite the sanctions placed on him by the Gods.

As a gaming community, we simply accept whatever a games story is telling us as long as it means we get to play more video games. Sure, story telling matters to us on a certain level but lets be honest, some solid action and game play definitely helps us overlook gaping holes in a games story.

Take a look at Prototype 2. I was skeptical about this sequel, well, because what more could they possibly do with the story? I thought Activision was simply trying to squeeze some profits out of a story that was basically wrapped up, like they would ever do that. Now that I’ve played Prototype 2, I couldn’t be happier with it. How do you continue a story like Prototype? Make the main character from the first game the bad guy in the second game. It seems dumb but it totally works. 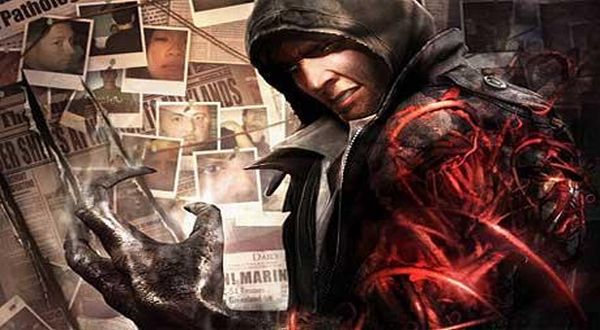 So how do you continue a story like Black Ops? Well, the COD franchise has always been about periods of time. Each individual COD game has gotten its own timeline to play with. The traditional COD games dealt with the WWII era, the Modern Warfare series deals more in the present day, and Black Ops started out in Vietnam. Where can it go without running into Modern Warfare’s time-line? How about completely jumping over Modern Warfare and going into the future?

I’m not against this idea, and I guess it’s all going to come down to the execution of it. I’ve already seen the gripes online about it with people comparing it to Halo and if Treyarch isn’t careful, that’s exactly where they’re headed. But to continue the franchise of Call of Duty you need a new era to place it in and the future is one place the series hasn’t gone yet. I’m waiting for COD: Little Big Horn myself but I guess I’ll to have to wait until Sgt. Frank Woods looks up his family on Ancestry.com and finds out he’s related to General Custer.

Too Much Action? Never. 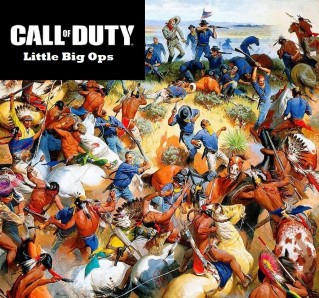 Whether this leap forward in time is a bad idea has yet to be seen. Like I said before, some solid action and game play can do a lot to cover up any holes in the story. If there’s one thing the COD franchise delivers on, it’s action and you can bet there’s going to plenty of it in Black Ops II.

I will say this right now though, if I hear “Set Phasers to stun!” at any point in this game, I will never play a COD game ever again.