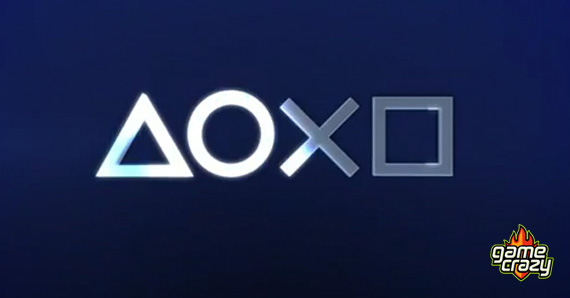 The march towards the next generation of console gaming just picked up the pace a bit with Sony’s announcement of its “See the Future” event on February 20 in New York City. At this event, the next generation PlayStation will apparently be unveiled to the world.

Over the past couple weeks, the rumor mill has been steadily churning out more and more unconfirmed information about the “Orbis” (the code name for the PS4) and what it’ll be packing under the hood. Combined with the already circulating rumors about Microsoft’s new Xbox, gamers have a lot to look forward to.

Do It, I Dare You

While Sony has declined to comment on any of the rumored technical specs, the announcement of the event contradicts what Sony CEO Kaz Hirai said a few weeks ago in an interview with The Times: “Why go first, when your competitors can look at your specifications and come up with something better?” This comment almost made it look like Mr. Hirai was daring Microsoft to show its hand first.

Now it seems that the comment may have been a smooth attempt at dodging the question of when Sony would be releasing a next-gen game console. Microsoft, on the other hand, is rumored to be unveiling the next Xbox (code named “Durango”) sometime this spring. Even with all of the rumors and unconfirmed info floating around online, the gaming community is getting a rough idea of what these next-gen consoles will be capable of.

Must… Have… More… Screens

The “Orbis” is said to be sporting a new controller similar to the current dual shock controller of the PS3 but with one exception. It will have a small touch screen in the middle of the controller right where the current “Start,” “Select,” and “PS” buttons are located. This touchscreen would allow gamers to record game play footage and screenshots and then, with the touch of a finger, share them online for all to see. Of course, this information has not been confirmed. 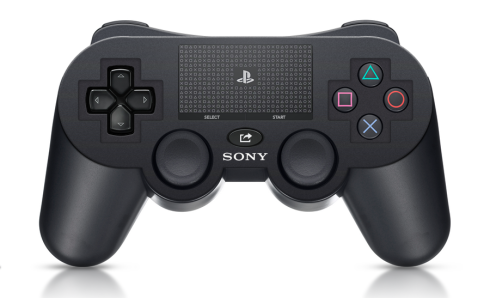 A rumored design for the new PS4 controller. It bears a resemblance to another rumored controller… 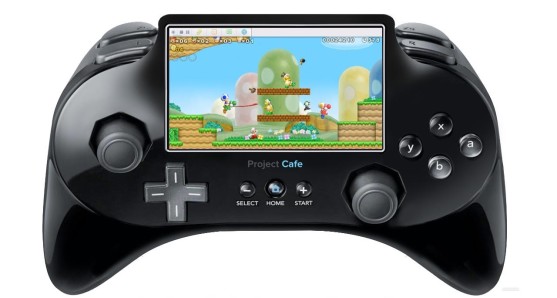 This is a picture of what the Wii U controller was (incorrectly) rumored to look like before it was released.

And the Winner Is…

On top of the fancy new controller, the raw hardware performance of the “Orbis” is said to be better than that of Microsoft’s new console. Various online sources have reported that developers have given the edge to the “Orbis” when it comes to sheer performance. Whether this is true or not will be seen very soon… possibly on February 20.

So You Can Teach an Old Xbox New Tricks

Let’s take a look at the “Durango” now. The Xbox 360 has become more of an all-around entertainment system than just a pure gaming console. With all of the entertainment options that Xbox Live offers, it’s become a one-stop shop for gaming, movies, music, and online social interaction. However, it didn’t start out that way. The system was gradually molded into its current form over its lengthy 7-year life span. 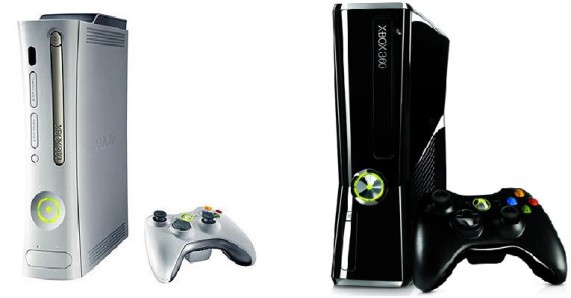 Oprah Winfrey’s famous giveaway on her talk show definitely brought Xbox awareness to mainstream audiences, and the “Durango” seems to continue that trend. In fully embracing its all-in-one identity, Microsoft is apparently working out contracts with cable companies to add cable box functionality to the new console. Add this to unconfirmed reports that Microsoft will release both high-end and more affordable low-end versions, and it seems like Microsoft will have something for hardcore gamers as well as the casual crowd, the ones that may use their consoles more for Netflix viewing than gaming. 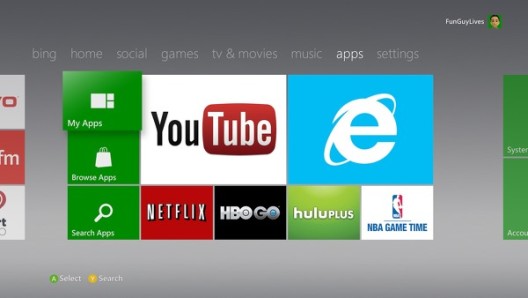 “Get Your Popcorn Ready!”

With all of this unconfirmed and rumored information, one thing is still certain: the gaming community will know everything about the new consoles this year. That’s huge, since last year everyone was skeptical that a new game console announcement from either manufacturer would even be hinted at this year. So to quote former NFL wide receiver and current reality show high diver Terrell Owens… “Get your popcorn ready!”