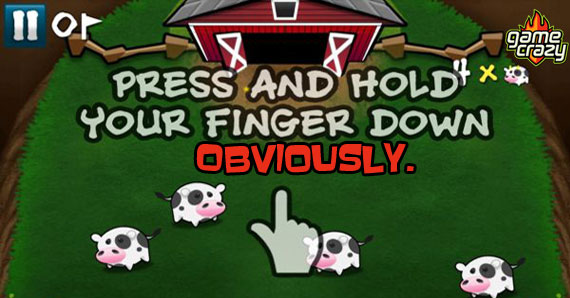 Before most people who are reading this were even born, Atari was much more than just some logo that comes up before you play….actually, I can’t even think of any recent Atari games. While we recently ran an article on Atari’s 40th birthday, it focused more on Atari’s entries in the console wars. What we kind of forgot to mention was that one time when Atari almost completely destroyed the video game industry.

Back in the late 70’s and early 80’s, video games were on the rise and Atari was clearly the king of the hill. There was competition, but it wasn’t a serious threat to Atari’s reign. The consoles were like little money printing machines for Atari, and business was booming. And like anything that guarantees easy money, everyone wanted a slice of the Atari pie.

Some game makers didn’t even try to hide it.

Normally, that wouldn’t be an issue. The problem here though, was Atari wasn’t looking at the games people were releasing for their system. As a result, the gems that started coming out were just crap. You think shovelware on the Wii is bad? HA! Try playing a copy of the game E.T. for the Atari 2600. It’s literally unplayable. It’s so broken, that legend says there’s an entire landfill full of E.T. games that couldn’t be sold. And E.T. is frequently used as an example of how bad the Atari system became. There were no good games being made, and by 1983, consumer’s had had enough. The bottom dropped out of the industry, and it looked like the video game fad had run it’s course. 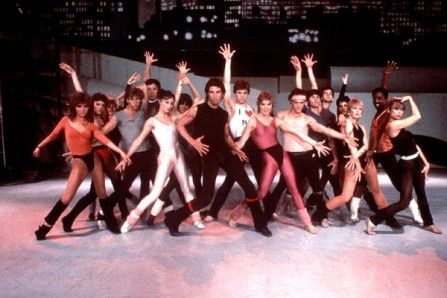 Disco’s coming back too!

It was only through the draconian measures of Nintendo’s Seal of Quality that the industry was saved. While Nintendo made game developers jump through a ridiculous series of hoops to get a game on their console, it was exactly what the industry needed to survive. Western game makers had already screwed the pooch, and Nintendo was ensuring that would never happen again. People were able to trust that the game they were buying would be of a certain quality, and actually, you know, be playable.

But is it happening again? Maybe. Console games are pretty solid. Microsoft, Nintendo and Sony are all pretty on top of their consoles, and while plenty of terrible games come out every year, it’s pretty easy to avoid them and get good games. We have magazines and web sites devoted to nothing other than reviewing games; things we didn’t have in 1983. With just a modicum of research, there’s no reason you should ever have to buy a crappy game. 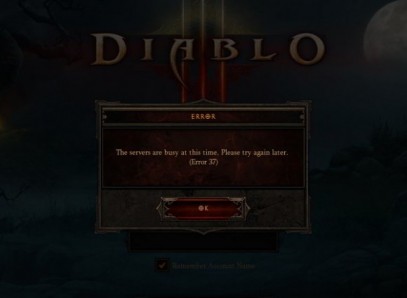 Though mistakes DO happen….

But there is one aspect of gaming where that’s no longer true. Mobile gaming. Tablet and phone games are completely unregulated. If you can do a little coding, you could release an iPhone game tomorrow. And far and away, the vast majority of mobile games are just terrible. Sure, there are exceptions. Angry Birds is making bank because it’s a fun game perfectly suited to the medium. But that’s a rare example compared to the hundreds of thousands of games available on the platform.

While there are review sites for mobile games, the sheer number of games released every month, plus the extensive back catalog, all lead to an unprecedented amount of difficulty in keeping up with which games are worth playing. And if this trend continues and does result in a crash, it will affect consoles as well. Many of the same people making console games have invested heavily in the mobile market. Companies like Squenix, EA, and Activision would all suffer. 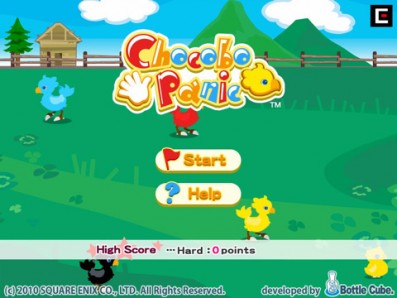 Although, someone deserves to suffer for this.

So what can we do to stop it? As game makers, we need to resist the urge for quick profits by flipping out shovelware on the iPhone. As for consumers? There really isn’t much you can do, except watch and hope (and not buy such games). If nothing else, the original crash paved the way for an unprecedented growth in console technology and quality gaming. Maybe the same will happen for your phone and tablet.