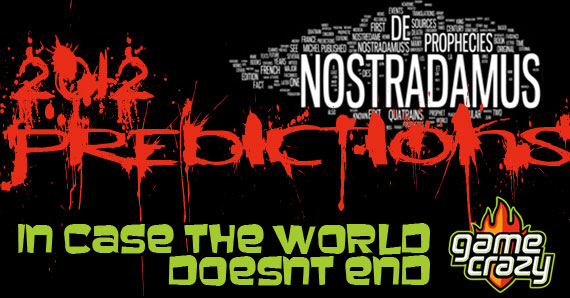 2011 was a great year for video games. We saw several major releases this year, including Skyrim, one of the best games to be released in a long time.  However, the video game industry isn’t going to sit back on its laurels in 2012. They want our money still, so there are more than a few major things to look forward to in the New Year. 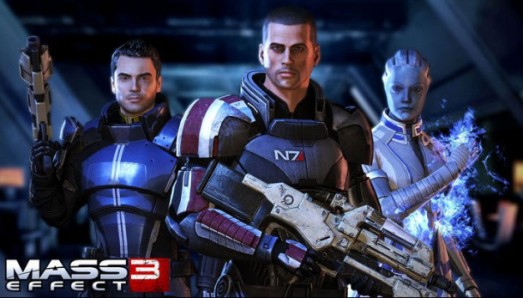 Sheppard looks better as a woman.

Continuing the space opera of Commander Shepard, Mass Effect 3 promises to wrap up what has been a fascinating story that is probably different for each person that plays it. No, seriously. Players with saved files from Mass Effect and Mass Effect 2 will be given the option of importing them into Mass Effect 3. If a saved file is imported, over 1,000 variables will be pulled that will help shape how the final chapter is experienced. 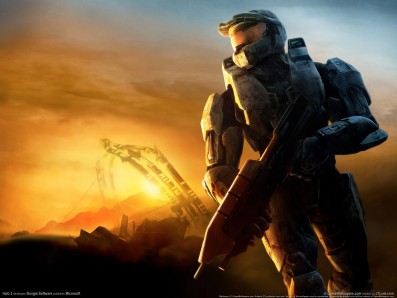 That's your mind exploding because they're making a new Halo.

Yeah, I know. We already said the Halo franchise needs to die. But do you think that’s going to stop us from playing it? Halo 4 will be the first major Halo release that was not made by Bungie. It’s been about 5 years since we last got to play as Master Chief, so that’s nice. Microsoft has also said Halo 4 is starting a new trilogy though, so there’s always a downside. And is Halo really an appropriate name at this point? Alhough, Space Faring Destroyer of Ancient Alien Species doesn’t have the same ring to it.

KOA:R is setting itself up to be a Skyrim killer, which would be laughable but for the fact that it may very well be. The names attached to it read like a who’s who of video game developers, plus they used a real author, R. A. Salvatore, to write the story. Oh, and Todd MacFarlane is doing the artwork. 38 Studios is promising an MMO experience in a single player package. It seems to be an extremely open world Fable type game. Let’s hope it lives up to the hype. 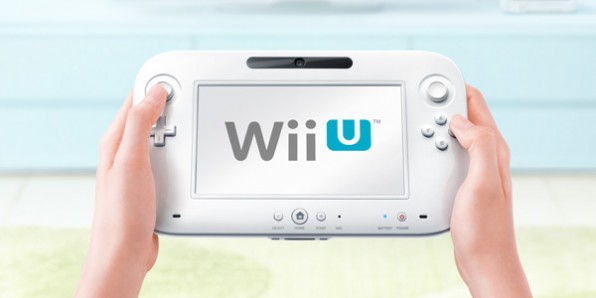 That’s not a U. It’s Nintendo’s stocks dipping after it was announced.

Easily the biggest announcement at E3 last year, Nintendo has decided to start off the new arms race with Sony and Microsoft. The Wii U will (finally) be capable of HD, but the biggest announcement was the controller. It’s a tablet. Kinda. It’s actually more of an interactive single-touch touchscreen. All the processing is done on the console itself. But you can play a game on it if for some reason your TV is less than seven inches!

Nintendo shares actually dropped 10 points after the announcement of the Wii U. So that’s probably not a good sign. However, Nintendo has had plenty of time to tweak, and  we’ll find out more at E3 2012.