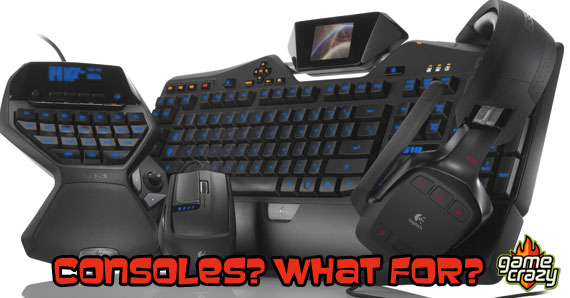 Being a gamer has never been better. We’ve seen some franchises this generation the likes of which haven’t been seen since the glory days of the SNES. Mass Effect 3, Assassin’s Creed, Halo, Uncharted; these are game series that are magnificent in breadth, scope and game play. They’re also pretty much console games. Sure, some of them made it to the PC as well, but they were designed around a controller.

So what happens in a world where we don’t have the platform to push these games? A world with no console gaming? It could happen.

The newest generation of consoles are already past the point where they’re usually replaced. The typical console life span is five years. After five years on the market, the new console is in stores. This generation, it’s been six, and only Nintendo has even announced a replacement, the Wii U.

Which isn’t really a replacement so much as an already outdated tablet and an HD chip in the old Wii. 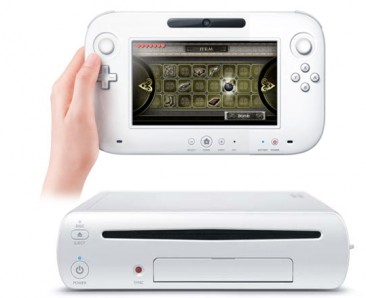 It even looks like a Wii on it's side.

So why haven’t we had an announcement on the next gen consoles? Partly because of the economy. With the downturn, game makers promised to squeeze every drop of gaming goodness they can from the current models. That’s good, but I think we’re getting down to the grounds now, guys. Games like Skyrim prove consoles are showing their age.

Sure, it looked good on the PS3, but it was fantabulous on the PC. So it’s clear we’re due a new console.

A lot of people are quick to point fingers at the iPhone or iPad for being the reason gaming consoles have to be rethought. They are idiots. The games for these mobile platforms are different than console games. Mobile games are diversions at best. After I shoot that bird at a pig, I don’t care about it anymore.

I’ve never felt any empathy for the stick figures in Cartoon Wars. These games are limited and are meant to be. While casual gaming has become popular, and pushed the success of the Wii, it’s never going to satisfy the true gamer. There will always be demand for engaging, hardcore games. 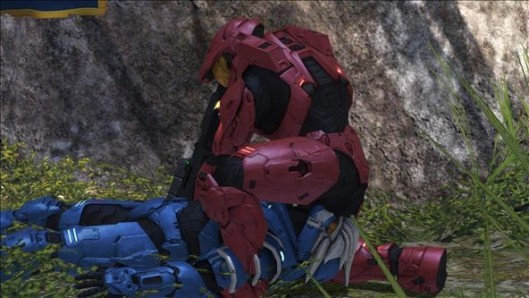 The problem is we’re in a rapidly changing tech environment, and no one really knows where it’s going. Not that that’s stopping them from making plans. With the most recent Xbox update, we can see that Microsoft has moved the games tab way over to the right. It’s not the primary focus of the home menu anymore. 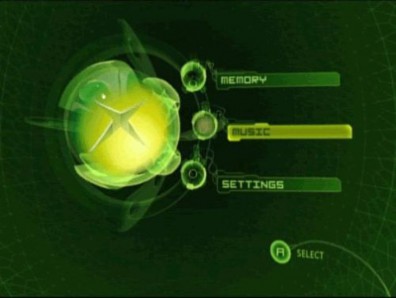 And should it be?

My Xbox statistics every month reveal that more than 90% of the time I have my Xbox on, it’s in the Netflix app. After Xbox got Netflix and Hulu, I cancelled my cable and went streaming only. It has its downsides, and I don’t recommend it for everyone, but it’s pretty clear this is what Microsoft wants to have happen. It wants to turn the Xbox into more than a gaming machine, and that’s fine by me.

But if the future of consoles is multimedia, internet, and a little gaming….isn’t that just a PC?

Is technology really that cyclical? Apparently.

So hey, if you’re tired of waiting for the next big game console, go buy a computer with an HDMI output, and you’re in business!