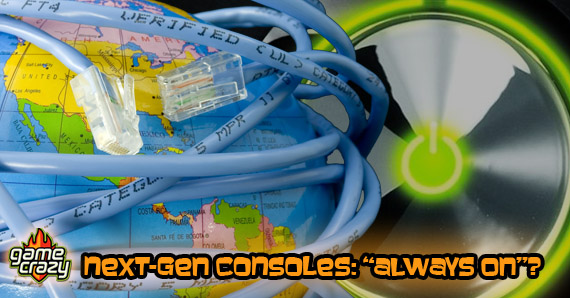 Video games and the Internet have had an on again, off again relationship for a while now. Yet with the increase in video games that can only be played while connected to a game server, the two seem dedicated to getting serious and joining in “always-on” matrimony. While their permanent union makes total sense, I’m going to be that guy who doesn’t hold his peace and stands up to state my reasons as to why consoles and the Internet should not yet be wed. 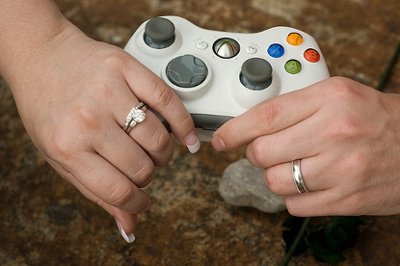 First, in order for the gaming community to support this relationship, everyone needs a steady, high speed Internet connection. For some of us, that’s as common as having running water. However, this isn’t the case for everyone. In fact, America Online recently disclosed that it stills has nearly 3 million dial-up Internet subscribers. 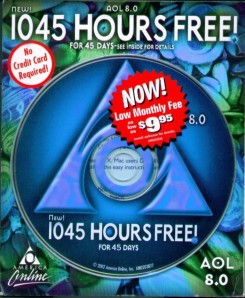 Whether it’s the cost of the service or that the service itself is not even available where they live, the fact remains that not everyone can provide a game console with a constant Internet connection. When Ubisoft Montreal CEO Yannis Mallat was asked if he thought the gaming community was ready for an always-on console, he said, “I would suspect that the audience is ready.” That may be so, but the infrastructure is definitely not. 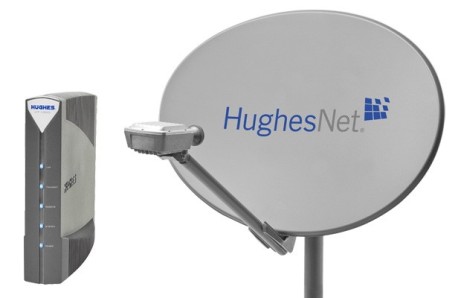 No fiberoptic in your neighborhood? You can always use satellite high-speed Internet to watch that video clip everyone’s been talking about.

Second, the game companies themselves have not yet shown that they’re ready for “always-on.” If you need a refresher course, then check this out. Before game companies require us to have a high speed Internet connection, they have to be completely ready to support the large numbers of devices that will be connecting to their services.

So far, that’s proven to be a challenge. Sure, the gaming community has been forgiving of service outages for specific games, but how far will that forgiveness go if an outage prevents us from using our game console at all? 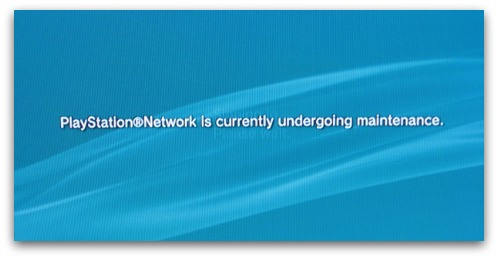 How would you like it if this meant you couldn’t play ANYTHING?

Not far at all, and the recent Sim City debacle is proof. The botched release contributed to the resignation of Electronic Art’s CEO, John Ricciteilo, and helped earn the company the prestigious “Worst Company in America” award for the second year in a row. The award is handed out by The Consumerist, which conducts an online poll every year asking its readers to vote for the company most deserving of the title.

All that because people couldn’t play one game. What will happen when people can’t play any games? I’d hate to be the CEO of the company that finds out.

All together, the cons simply outweigh the pros when it comes to an “always-on” console. The idea is great and I’m excited for the time when it will become a reality, but that time isn’t now. It probably won’t be here until the end of the next generation of game consoles.

Of course, there are others who believe otherwise and are ready to rush into the marriage of game consoles and the Internet. To those people I say: right now, this relationship is more of a dirty MySpace hookup than a stable eHarmony connection.