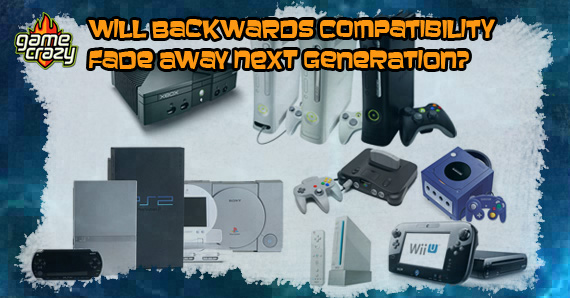 Ever since the Atari 7800, companies have been affording us this luxury. Sega kept its cartridge-based gamers in mind when it made the Sega CD. It allowed cartridges to be playable in the Genesis while it was docked with whatever Sega CD unit you had. Even the compact and portable Sega CDX had a cartridge slot. Even the knock-off Sega CD unit, the JVC X’Eye, had a cartridge slot for Genesis games! 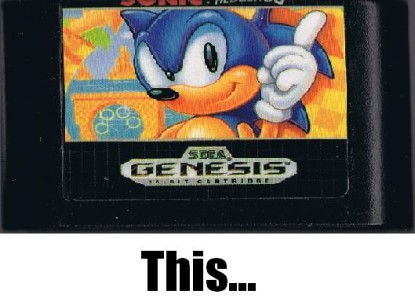 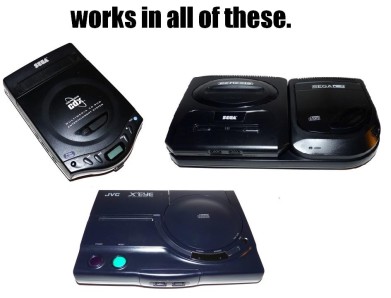 As years went by, backwards compatibility faded until the release of the PlayStation 2, which allowed you to play PSX games. Even today’s PS3 can still play PSX games. And PlayStation isn’t the only modern game platform that supports its predecessor’s games. That shiny new Xbox 360 Slim sitting next to your TV has the ability to play original Xbox games. Oh, and don’t forget, that dusty old Wii can play those dusty old Game Cube games, too. 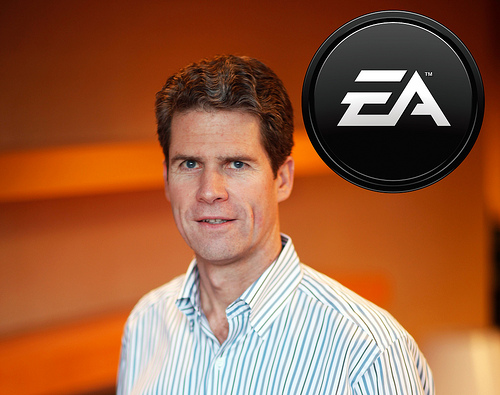 This month, Electronic Art’s CFO, Blake Jorgensen, did a Q and A session about the future of gaming at the Goldman Sachs Technology and Internet Conference in San Francisco. During it, Mr. Jorgensen said: “An important thing to remember is that next-gen consoles will most likely not be backwards compatible. And if you play multiplayer on a game, you’ll most likely not be able to play with someone on a different generation.” It’s not to hard to guess why.

It’s All About the Benjamins

We’re talking about one disc player being able to read the discs from another system, something that game consoles have been able to do for over a decade now. Why give the axe to such a standard feature? Money.

How much money have you spent re-buying classic video games on Xbox Live, the Playstation Store, or Nintendo’s Virtual Console? I’m gonna guess that some of you have spent a lot, judging from the amount of heat Nintendo recently took from gamers who were unable to transfer their Virtual Console purchases to the Wii U. 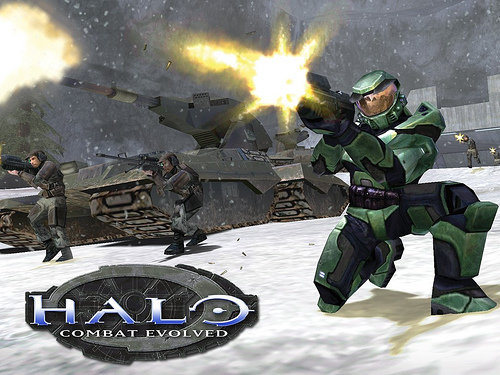 The Trickle Down Effect

So many gamers have shown that they’ll spend money on games they already own that manufacturers see no reason to support backwards compatibility.

Now I get that emulation appeals to gamers who don’t own the original games or consoles, but does that mean all of us have to suffer?

The Effect on Cross Generation Gaming

Cross-platform gaming is something that’s very new to the world of gaming. It’s cool to team up with a person playing Portal 2 on their PC while you play it on your Xbox 360. 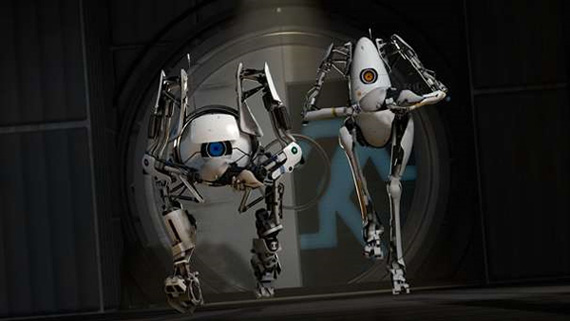 So when Mr. Jorgensen said, “You’ll most likely not be able to play with someone on a different generation,” all I heard was “You and your friends are gonna have to buy the newest game console if you want to keep playing together.” Is this a threat to our precious online multiplayer gaming to get us to upgrade consoles?

With the piles of money coming in from console emulation, manufacturers have no motivation to include backwards compatibility. And once the next-gen consoles hit the market, the big push to upgrade could be the final nail in the coffin. Right now, it looks like our days of enjoying the free benefits of technology may be coming to an end.