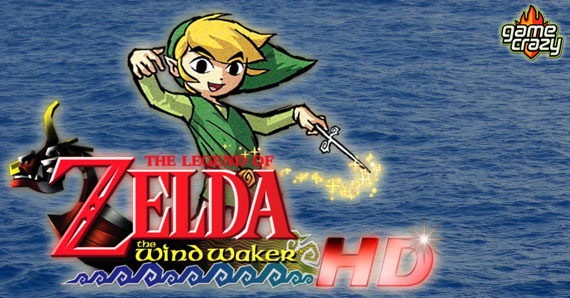 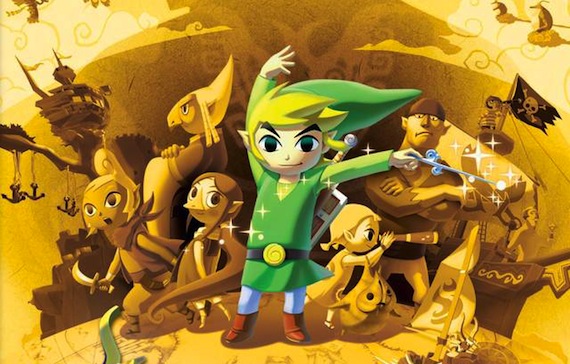 This isn’t simply a graphically updated version of the game, although it certainly is that, with beautifully redone 1080p resolution and more realistic lighting.

The Wind Waker HD also has a few interesting gameplay additions in much the same way The Ocarina of Time was treated when brought to the 3DS. New aiming utilizing the gyroscope of the Wii U’s gamepad, a faster sail for the ship, the ability to take self-shots of Link, and a more challenging Hero difficulty, just to name a few. 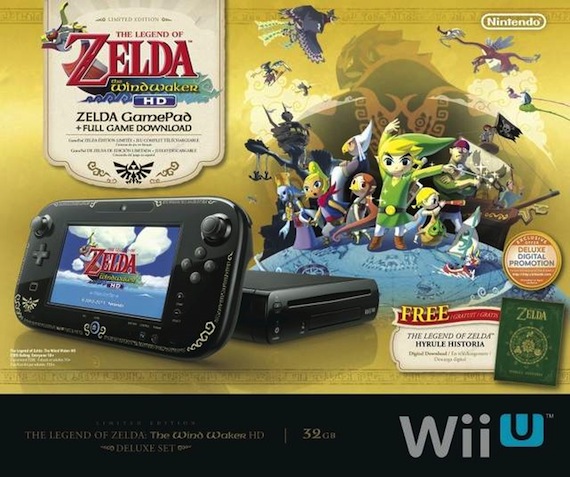 This release comes at the same time as Nintendo price dropping the Wii U deluxe package from $349.99 to $299.99 (£249.99 in the UK), making the console much more affordable and able to compete with the upcoming Xbox One and PlayStation 4.

They even sweetened the pot by releasing a special limited-edition Wind Waker HD Deluxe bundle, which includes a black Zelda-stylized Wii U deluxe along with Wind Waker HD, and a digital Zelda book which can be viewed on the gamepad itself.

The Legend of Zelda The Wind Waker was always one of the best reasons to own a Gamecube or Wii. With this perfectly enhanced version of the game along with an affordable console, there’s never been a better time to own a Wii U.