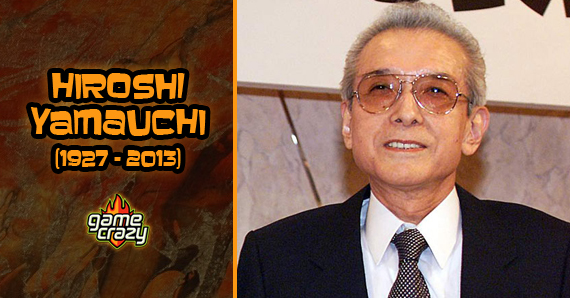 It’s sad to see the end of an era, especially one that involves some of the best and most classic video games ever.

Hiroshi Yamauchi passed away today at the age of 85. He was president of Nintendo from 1949 to 2002 — are you doing the math? Yep, over FIFTY years in office, which means he was in his early twenties when he became president of the company. 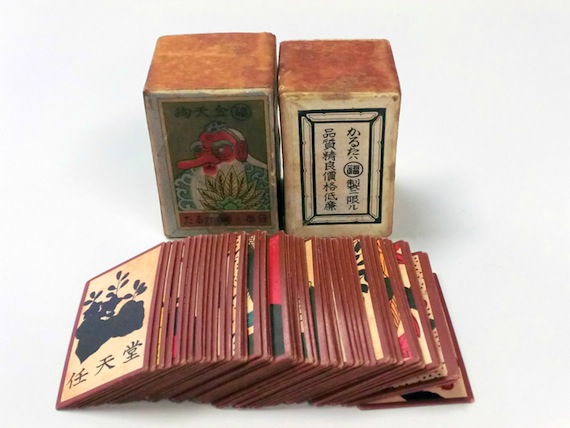 Yamauchi steered Nintendo from the post-World War II era, when it made traditional hanafuda playing cards, to a world leader in video gaming with multi-billion dollar sales. 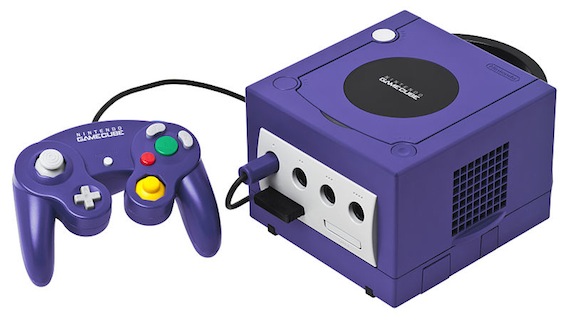 By the time he stepped down, Nintendo’s GameCube was selling millions of units.

Along the way Yamauchi brought on board a young game designer in whom he saw potential. That man was Shigeru Miyamoto, who created Donkey Kong, the Mario franchise, Legend of Zelda, Star Fox, the Wii series and so much more.