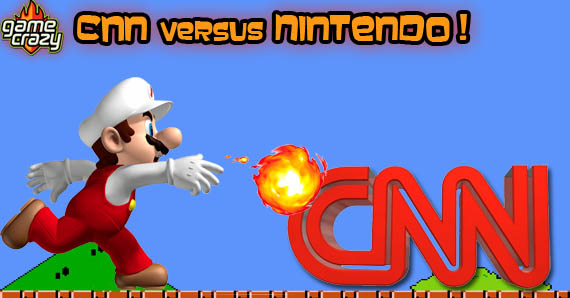 Cue CNN Money’s recent article about Nintendo claiming the company is “out of touch” with the video game world. In general, it talks about the poor sales of the Wii U and the 3DS and attacks Nintendo’s innovative approach to video games, but two statements in particular got my attention as being relatively “out of touch” themselves. 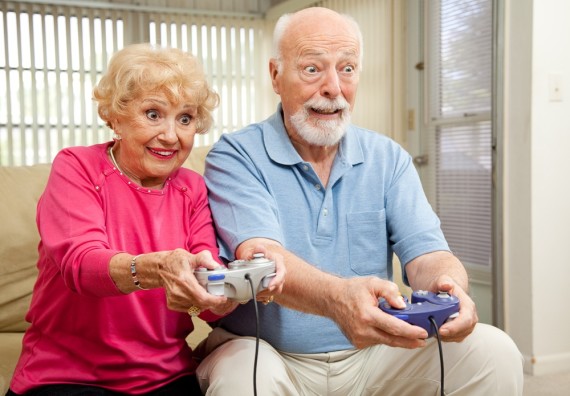 “The company is cognizant of the latest trends and shifts in gaming, but it chooses to disregard them in the name of simplicity, or family-friendly gaming. Instead, Nintendo frequently opts to develop its own warped, counterintuitive take on the latest trends.”

The statement seems to be a dig at the Wii, which ditched the classic controller and introduced motion control as the primary means of player input. Sure, it went against the more traditional trends, but it wasn’t a failure. In fact, when you exclude handheld platforms, the Wii is the third highest selling game console in history — ahead of the Xbox 360 and the PS3.

But what’s even worse is that the statement attacks Nintendo for appealing to non-gamers or casual gamers. Nintendo invented the casual gaming market. Games like Candy Crush, Words with Friends, and even Farmville can thank Nintendo for creating the community that’s made them all so successful.

“Since the days of the Nintendo 64, it’s always been pretty easy to see when, where and why Nintendo was going to stumble as a company. And more often than not, it was because of their own stubborn thinking. The buildup of their past oversights has added up and left them lagging far behind their peers in present times.”

Despite what CNN thinks, the Nintendo 64 and Game Cube were very successful consoles with a strong lineup of games (like GoldenEye, Pokemon, Smash Bros. Brawl, Zelda, Mario Kart, and Mario Party). The hardware in each console was different from what Sony and Microsoft were doing with the Playstation and Xbox at the time, but that didn’t hurt either system to the point where they could be considered failures.

Sure, sales for the Wii U are bad, but if anyone can right a ship, it’s Nintendo. This is the company that followed up two of the highest selling game consoles of all time — the NES and Super NES — with the Virtual Boy, arguably the worst game system in the history of video games. And it came back. If Nintendo can survive a game console that’s capable of causing permanent eye damage, it can survive the Wii U.