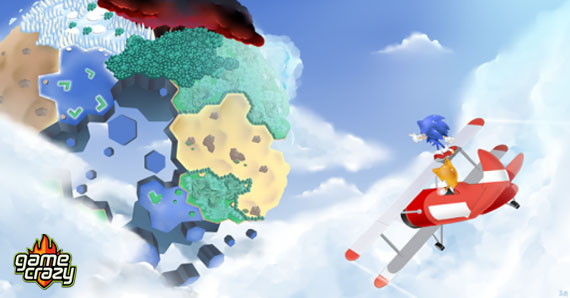 Sonic: Lost World is coming to Nintendo Wii U and 3DS in late 2013!

Through a new partnership, Sega and Nintendo have joined forces to bring Sonic: Lost World to the Wii U and the 3DS. The game is reportedly similar in concept to the adventure-style Mario Galaxy, and finds the speedy hero once more chasing down Dr. Eggman — only to wind up partnered with him to oppose an even deadlier force! 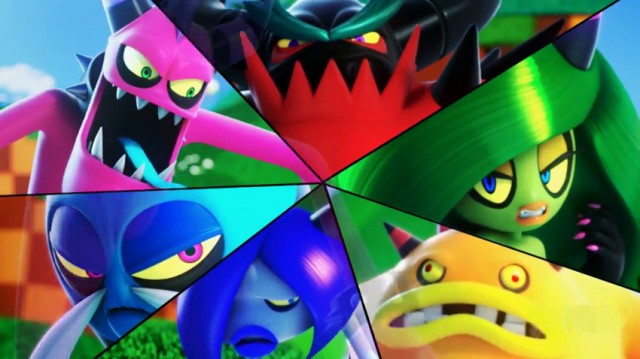 Is it just me, or is one of the Deadly Six emo? I guess they couldn’t have called it The Deadly Five Plus Mopey Jim.

A new trailer gives us the first look at gameplay for Sonic: Lost World and some idea of who the Deadly Six — the main villains in the game — actually are and what they look like. Check it out!

Sega and Nintendo have hinted at a competitive multiplayer mode for Sonic: Lost World, but not actually told anyone what that might entail as of yet. Rest assured, we’ll stay on the story and let you know as soon as we know. 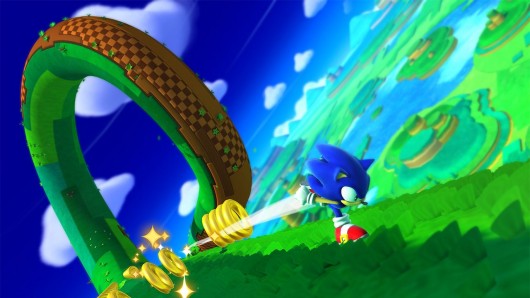 Rumor also has it that players will be able to play off their TVs using the Wii U’s controller screen, and that the 3DS version will have special levels exclusive to the console!

Stay tuned for more news and updates on Sonic: Lost World and other Nintendo Q4 releases!