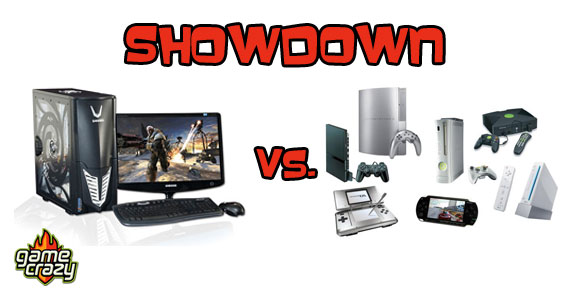 Throughout the history of video games, gamers have been arguing with each other over, well, just about everything. Which is better, Nintendo or Sega? Which version of Mortal Kombat is the best, the SNES version or the Genesis version? Actually, that last one has been settled, the SNES version is better, search your feelings, you know it to be true. Moving on, Battlefield vs. Call of Duty, Xbox 360 vs. PS3, and finally, PC gamers vs. ALL OF US!

The feud between PC gamers and console gamers goes a ways back. Ever since games started seeing PC and console releases, gamers have always argued over which version is better. 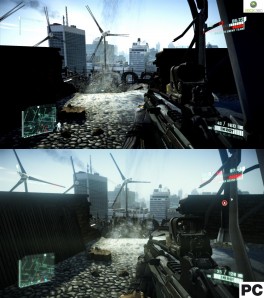 PC gamers rubbing it in our faces.

PCs have always been 10 steps ahead of the current console hardware.

Buying Video Games In Your Underwear

I know it’s a hard truth for some console gamers to accept but come on guys, they got us. Remember Crysis 2? That was actually embarrassing when it was forced onto the home consoles.

PC gamers on the other hand, were using their high powered gaming PCs to push the game to it’s limits. It gets even worse on big release days. While console gamers sit outside in long lines waiting to buy the latest game at the stroke of midnight, PC gamers sit at home in their underwear ready to download their copy off Steam. 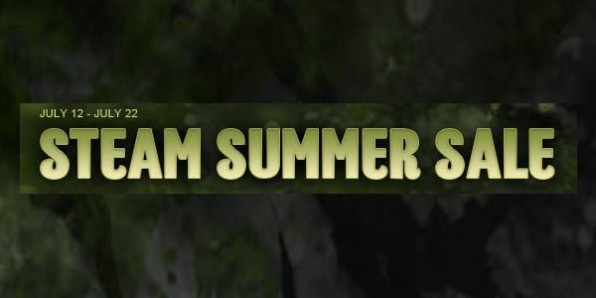 With game availability and sales like this, doing things outside is seriously overrated.

Well, yet another log was recently thrown onto the wildfire that is this argument. A manager at Microsoft let slip during an interview that there is in fact, a new Xbox coming out. Gamers didn’t hesitate to storm the comment sections of the internet to share their feelings about this official unofficial confirmation of the next Xbox. The comments gamers shared though were not what I was expecting.

The majority of the comments I read said things like “I don’t care what the new Xbox is going to have under the hood, my gaming PC is waaaay better than anything Microsoft is going to release.” 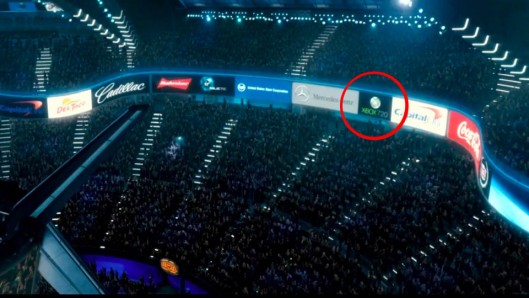 The only confirmation I’ve ever needed.

Well, you can imagine where it went from there. The battle lines were drawn and console gamers and PC gamers went at it in an all out flame war.

Give Peace A Chance

My stance on the whole issue is “Can’t we all just get along?” Yes, PC games are typically better than console games, I accept that and I’m ready to move on. That being said, I still love game consoles and their games.

Instead, this argument should be closely watched by the console developers themselves. With some of them seeming almost scared to release a new console, the opinions being shared by gamers could be used as encouragement to get new gaming hardware into our hands.