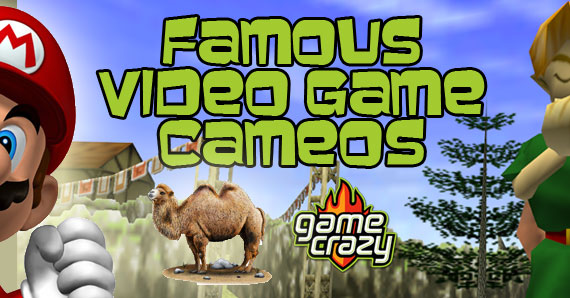 Every gamer has certain characters that they never forget. Anyone who was alive for the original Playstation should have fond memories of Cloud and Aerith from FF7. Of course, Aerith died permanently in the game (did Phoenix Down stop working all of a sudden?), so when you played Final Fantasy Tactics, it was nice to see Cloud and Aerith together again. These little cameos send a thrill through gamers, and developers know it. Here are four of the best.

Halo Reach is a prequel to the events of Halos 1-3. It makes sense that Master Chief wouldn’t be in the game, although if you read The Fall of Reach, you knew going in that Noble Team wasn’t going to have a happy ending. 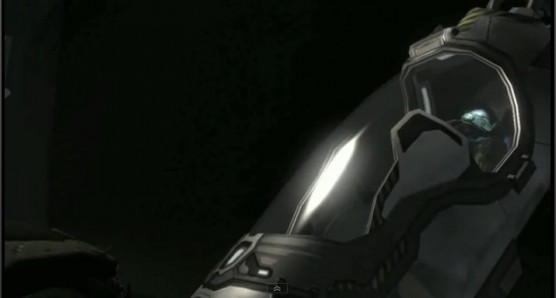 Is that a hushed casket? I think it is!

However, the end of the game places you on the Pillar of Autumn, the same ship Master Chief wakes up on in Halo! So where is he?  At the end of the game, after you beat off all the bad guys and the end scene is enacting in the ship, hold right like you’re strafing and you’ll see:

Grand Theft Auto IV brought a lot of things to the table, and while it might not be quite as awesome as everyone made it out to be, it’s still a great game. Rockstar realized that killing hookers and mowing down pedestrians was going to get boring after a while, and even the most dedicated gamer would need a break.

It’s like a Tribe Called Quest! You say the whole thing!

So hey, let’s go to the comedy club! Ricky Gervais and Katt Williams regularly headline at the Split Sides, and they’re just as funny in the game as in real life.

When trailers were being released for Super Smash Bros Brawl, the big news was Sonic would be in it. Speculation ran wild about who else would be featured in the game, but no one saw this coming. Everyone who saw his distinctive cardboard box in the background of his announcement trailer gave a collective gasp of wonder. Hard bitten Solid Snake in a smash Bros game? It was genius! 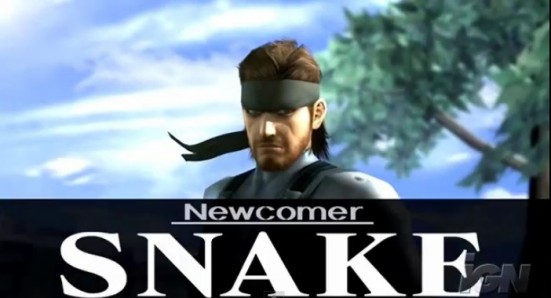 And you thought Outer Heaven was crazy!

And while Snake isn’t as great a fighter as the nigh invulnerable Kirby, he does come with some fancy moves. Plus you can cause your opponent to shed bitter tears when you blast them with the Nikita missile while they’re so desperately trying to get back to the ledge.

Mario Characters in The Legend of Zelda: The Ocarina of Time

Ocarina of Time is arguably the best Zelda game ever.  It was the first Zelda in 3D, and featured a sweeping story, a great plot device and it introduced millions of people around the world to an extremely obscure instrument.

It also had cameos from one of Nintendo’s other famous series: Mario. Everyone knows about the pictures of Mario and Co. in the castle. Which were changed for some reason in the 3DS remake.

Always trying to steal the show. Not this time.

But do you remember seeing Bowser? That’s right, Bowser makes an appearance too. Check out Malon’s bolo tie: 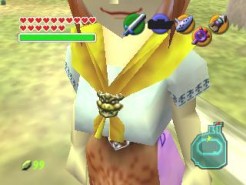 I never trusted her or her father.

But even more unusual, and appropriately, Ocarina of Time has a musical cameo. The initial high pitched part of the opening theme should sound familiar if you played Super Mario Bros. 3. It’s the same tune the Warp Whistle plays!

Looking For One Of These Games?