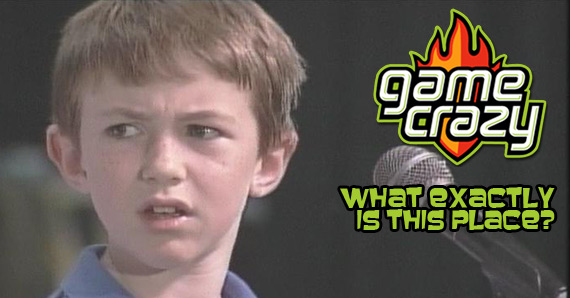 Twenty years ago, video games were a niche hobby. Relegated to the back rooms and bedroom TV’s, they were seen as toys, and if you continued to play with them after a certain age, you were labeled a nerd or a geek. The players of video games were the spiritual successors to the old Dungeons and Dragons players of the 70’s. 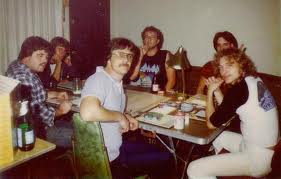 However, technology advanced and video game consoles were able to do better and brighter things, luring people in with their seductive spell. The final blow that shattered the wall separating gamer from non-gamer was the Nintendo Wii. Apparently motion controls were all that were missing for mainstream approval. And almost everyone knows someone who’s a hardcore World of Warcraft player.

Even if they are still geeks.

The video game industry now makes more money annually than even Hollywood. Mainstream film actors often lend their voices to games, if not downright produce the games themselves, like Jack Black and Vin Diesel. In short, video games are an acceptable hobby loved by millions, persecuted only by the clearly crazy. 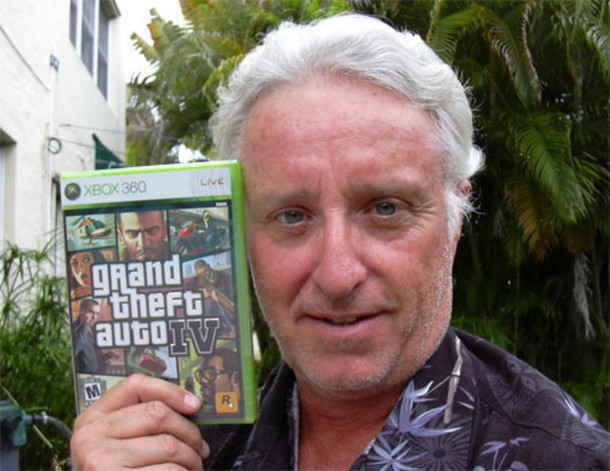 Not the GameCrazy kind of crazy either

Of course, with any booming industry, you get lots of little peripheral industries to go along with it. Such as industry news sites. There are numerous reputable sites online where you can get the latest news and rumors about what’s going on in the world of video games. There are so many sites, it can be hard to get the content that is really important. 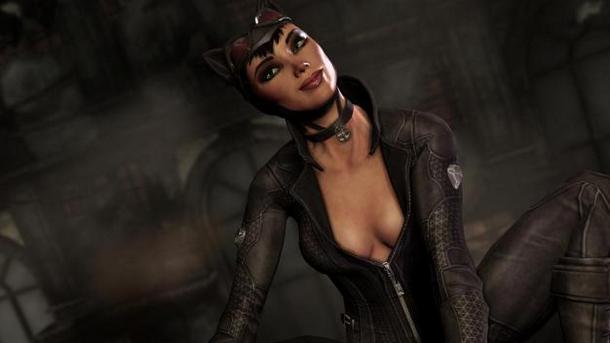 GameCrazy is here to bring you all the news that people are talking about, gathered from throughout the interwebz, along with weekly original content on what’s new or interesting. So if you’re tired of perusing every site to find out everything you want to know, come to GameCrazy, where we already pulled the good stuff for you.