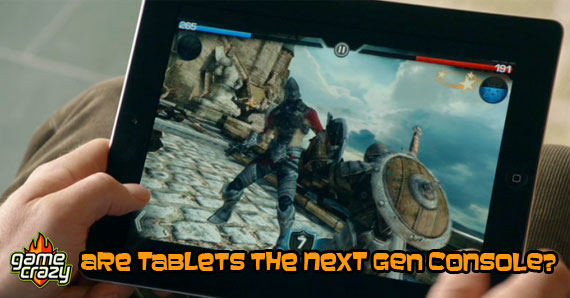 How Many Games Are On Your Phone?

Take a look at your phone. Odds are good that it’s either an Android device or an iPhone. Smartphone sales have reached over 1 billion people worldwide, so you’re in good company. One of the most popular features of smartphones and tablets has been the wide range of casual games available for them.

However, a casual game is just that: casual. No serious gamer would give up their 3DS or PS Vita for the offerings of an app store, right? Sure, the screen size is about the same (or larger), but who sits down to play a 40-hour RPG on their tablet? Well, me for one. 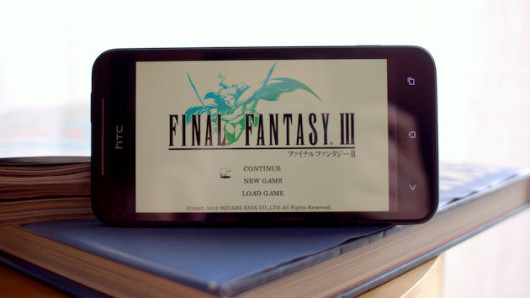 How I spent Christmas

Most hardcore gamers approach phone or tablet games as a way to kill time while waiting for a bus, and wouldn’t dedicate large chunks of their day to playing them. But it’s time to reevaluate. There are a number of games that would work great if brought to a dedicated portable gaming console, and while it’s a small number, it’s rapidly growing.

Plus there are plenty of ports from the PSX days that work pretty nicely. Games like Max Payne 3, GTA 3 and Final Fantasy III have all been perfectly ported, and playing them on a tablet doesn’t take away from the experience at all. 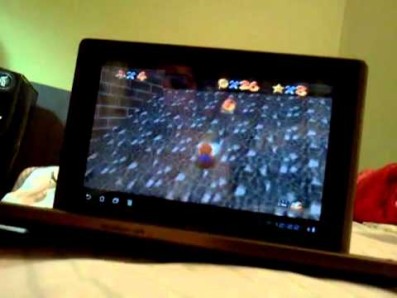 And it’s not just existing games — traditional console makers are now vying for a slice of the tablet pie. Companies like Square, EA and Konami are all developing brand-new games for mobile platforms, and they’re not all casual either. Mobile game developers like Gameloft and Gamevil have also released larger and more complex games that offer an involved storyline, a depth of options and multiple hours of gameplay.

The Future of Portability

The Nintendo 3DS and PlayStation Vita are what most gamers still think of when they think portable gaming, and that’s not going to change overnight. They are dedicated almost solely to playing games on the go, and they remain the best option if you want a machine dedicated solely to games that you can sit and play for hours on end and still take with you anywhere. 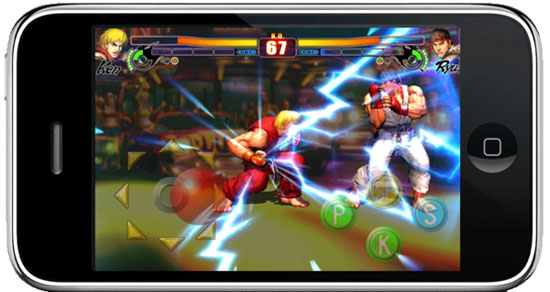 But the market is changing, and with more and more people owning smartphones or tablets, it’s not likely that will always be the case. Sony is already taking advantage of the massive smartphone user base and offers the official PlayStation Mobile app for select Android devices. Maybe some day you’ll even be able to play Mario on your iPad.