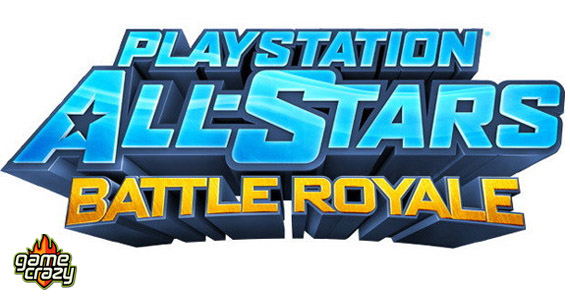 Do Isaac and Zeus do anything for you?

Well, PlayStation All-Stars Battle Royale is at it again. Two more characters are being added to its already expansive roster. Dead Space’s Isaac Clarke and God of War’s Zeus will be appearing in the game via DLC available on March 19. While these are very cool additions, are they enough to entice you to join the battle royale that is Super Smash Bros. Brawl, I mean, PlayStation All-Stars?

First, check out the teaser trailers for Isaac and Zeus:

Just look at that game play footage: it’s chaotic! The game looks great and it’s certainly fun seeing all these famous characters share the screen at once, but how long does that novelty last?

Unfortunately for SuperBot, the game developer, not long. Sony ended its relationship with the studio last month, leaving the continuing DLC projects to Santa Monica Studios. Basically, the game appears to be on DLC life support for the foreseeable future. 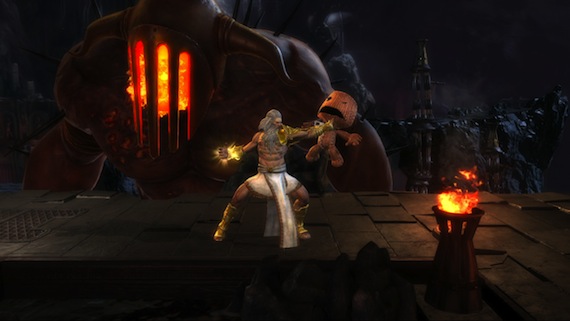 Better on Vita… But Does It Matter?

What makes this game’s downward spiral even more tragic is its potential. When I played it on the PlayStation Vita, it had me saying, “Yes! This is the Vita experience I’m looking for!” This game is easily one of the better PS Vita titles out there.

It looks great, it plays well, and more importantly, it’s fast. You can whip through a match in the same amount of time it would take you to wait in line at the checkout or for a table at a busy restaurant. It had me truly excited about the fading handheld.

However, with the Vita’s waning sales numbers and its coming designation as “PlayStation 4 accessory,” the fate of PS All-Stars looks grim. 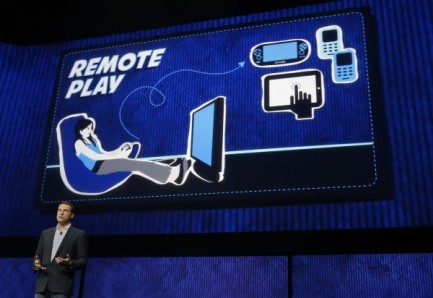 The future of the PS Vita.

If you still have hope for this game then you can find the new characters in the PlayStation Store on March 19 for $4.99 each. A brand-new stage, the MediEvil/Unfinished Swan stage, will also be available for $1.99.