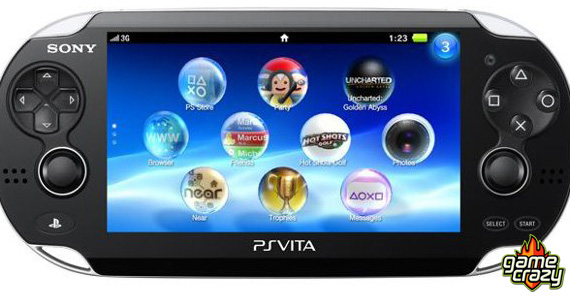 Theories about Why the Vita Has Fizzled

A lot of gamers who own a PlayStation Vita have glowing reviews of the handheld. So how come more gamers aren’t buying it? This question has plagued Sony since the release of the Vita back in 2011. It’s also been a source of frustration for me. I want to see the Vita succeed. I think it’s awesome. So why I haven’t I bought one yet?

First, the low cost of mobile gaming. Why spend upwards of $300 on a new piece of hardware, and then spend an additional $30 to $40 on a game, when you can just use your cell phone or tablet to download a game for mere pennies (often for free) that will provide you with the same kind of enjoyment? 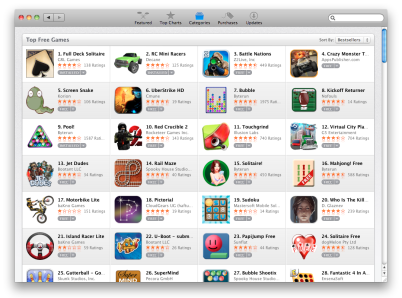 There’s at least one game here I could tolerate playing for a few minutes at a time.

Finding Time for a Quickie

Even better is that you can pull out your cell phone while waiting in line at the grocery store and knock out a level of your 99 cent game while some grey-haired customer in front of you searches for a coupon for a box of prunes. You can’t really do the same thing with a Vita. You’re not going to be able to get in a “quick” game of Resistance or Uncharted. 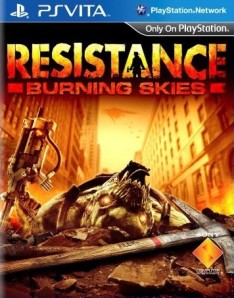 Three cars ahead of me at the McDonald’s drive-thru? Time for a speed run.

Does that make the Vita any less cool? No. It’s still a very cool piece of hardware… people just don’t have time for it. This is the second reason I think gamers haven’t adopted the Vita.

It’s perfect for travel when you have some significant down time, but squeezing it into your everyday life is a little more difficult. Sure, a dedicated gamer will make time for it regardless, but are there enough of those kinds of gamers out there to significantly boost the Vita’s sales?

While Sony’s handheld is flailing, Nintendo’s DS still sells like hotcakes. Why? Well, one reason is that it’s primarily marketed at young kids. Kids without bills or jobs, who have ample amounts of time to play games. Plus, once a parent makes the initial investment into the DS hardware, it’s fairly inexpensive to build up their kid’s game selection, since it has a MASSIVE catalog of games that can be found pre-owned at any local game store. 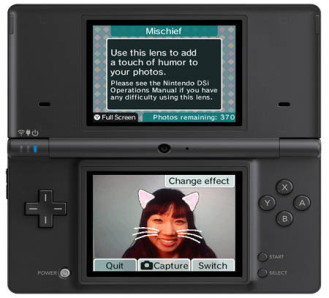 Time Isn’t On Their Side

The Vita, on the other hand, is aimed at a slightly more mature gamer, a die hard gamer. Unfortunately, most of them have already invested heavily in a full blown game console. Consoles and games aren’t cheap, so most don’t have money left over for the Vita.

And even for those who do, the time factor comes into play. Today’s games are content-laden and usually have extra downloadable content, begging the question: Is there enough time left over after work, school, or perhaps even a social life, to squeeze in a full Vita title? Unfortunately, Sony is seeing the answer.

All right Life, see you in a few months.

That leaves most potential Vita owners in the same situation that I currently find myself. With all the gaming I’m already doing on my Xbox 360 and PS3, I just don’t have time for the Vita. I end up cheering for it on the sidelines instead. Even with the recently announced price drop, I still can’t pull the trigger on a Vita purchase. I just end up woefully glancing at it in the display case at the store while saying to myself, “I should own that.”

And then I walk away.

PlayStation All-Stars Adds Even More Characters, But Is It Enough?