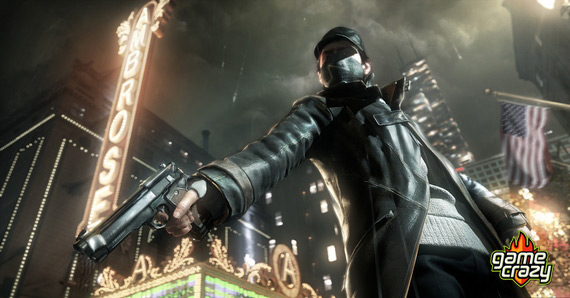 Last week during Sony’s unveiling/non-unveiling of the PlayStation 4, we got another look at what could be this year’s most anticipated game, Watch_Dogs.

Ever since last year’s E3, the gaming community has been abuzz about the hacking-themed project from Ubisoft Montreal. While its unveiling last year was pretty impressive, the game play footage we saw last week running on the PS4 was truly epic.

Check it out (WARNING: the video does contain some language):

Watch_Dogs follows the story of Aiden Pearce, a man who can hack virtually anything in the city of Chicago. In this open-world adventure, controlling and obtaining information is the name of the game. Anything connected to the city’s main computer system is vulnerable to attack and can be used by you or against you at any moment. Anyone can be a target or a threat – and how you deal with both of those factors will determine whether you live or die. 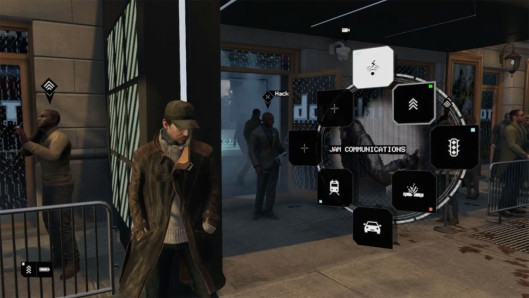 You’ll have a lot of hacking tools at your disposal.

Watch_Dogs is slated for release late this year and is a planned launch title for the PlayStation 4. The uber-socially connected PS4 should have a field day with this game’s multiplayer modes.

This game will probably be best experienced on the next-gen consoles, but it will also be released for the PS3, Xbox 360, Wii U and PC. You can bet the Wii U version will make nifty use of the tablet controller for hacking, while the other three versions will push current gaming hardware to its limits. 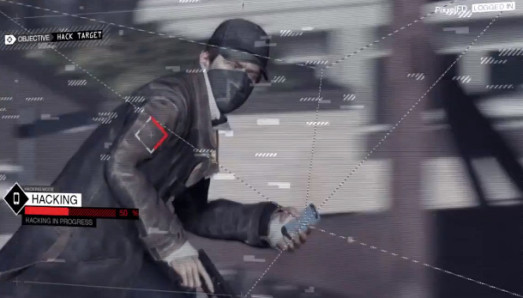 Spot a security camera? No problem, hack it till it’s blind!

Powering Up This Year

With all of the new releases coming our way this year with a number at the end of their title, Watch_Dogs is shaping up to be that one fresh and original IP that gets us excited about the next generation of video games. For more info, visit the Watch_Dogs official site.