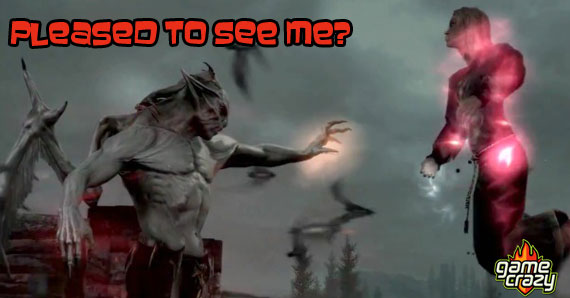 Well, according to some insipid game reviews by “older” video game sites than this one (coughjoystiqkotakucough), Dawnguard is actually disappointing. Why? Well apparently they didn’t like the fact that the DLC consists mainly of exploring new caverns and areas for somewhere between 10 to 20 hours. These people did play Skyrim, right? 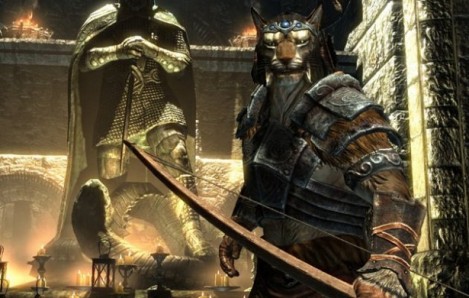 HOLY SHIT, DOVAKHIIN! THERE’S TUNNELS AND CAVES AND STUFF DOWN HERE! WHO KNEW??

Oh, no, I’m sorry. They recognized that’s how Skyrim is. It’s just that Dawnguard is too much like Skyrim. I’m sorry, so what the hell did they want? A tower defense game? 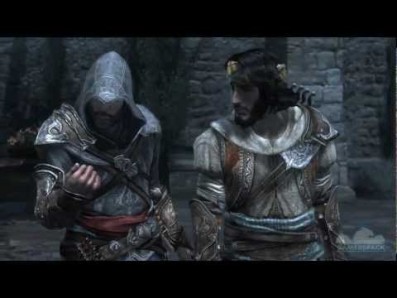 Seriously Ezio, if I have to recapture another den, I’ll f***ing assassinate you.

The other complaint that’s incredibly dumb is the length of gameplay in the DLC. To be fair, this complaint is coming up in comments, not the actual review. No one who’s paid to review games could be this dumb.  But seriously, a lot of gamers are doing the math where Skyrim=$60 for 100+ hours of play, but Dawnguard=$20 for only 20 hours of play. Like, that’s only 1/5 of the original game length for 1/3 of the original price! 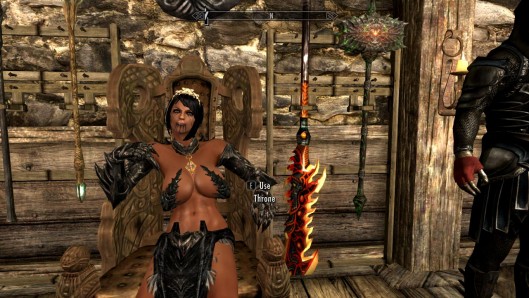 Wow. So 20 hours of new and awesome Skyrim game play isn’t worth $20? But you’ll gladly drop $60 dollars for the new Modern Warfare, which features a whopping 9 hour campaign? And don’t give me any shit about multiplayer. That’s not even a game. 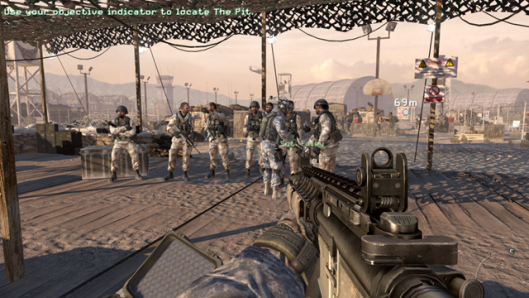 Because let’s face it, Activision figured out how to charge you $60 just for maps.

So if you want to listen to the reviews, you should stay away from Dawnguard. It’s just 20 hours of more Skyrim. Because, you know, that’s a bad thing.