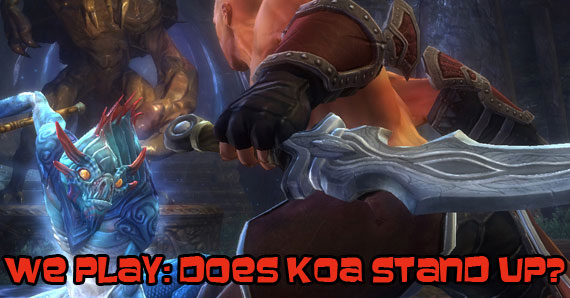 Picture your three favorite foods. If you’re like me (chocolate, pizza, broccoli) you love those foods, but not necessarily together. I guess you could, but it’s not going to be the new hit at Domino’s. 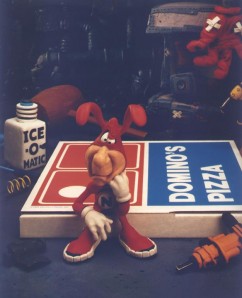 The last great hit Domino’s had

Now picture three great RPG makers, say, Lionhead, Bethesda, and Bioware. When you mix them up you get Kingdoms of Amalur: Reckoning, which while much better than the result in my analogy, still isn’t as edible as you might like. It’s a great game, and it’s not hard to get past its flaws, but  they are still there.

First though what they did get right. KoA:R is an action RPG like no other. It looks like Fable if Bioware had made it. And that’s not the only comparison to Bioware either; conversations are superficially similar to conversation trees you’d see in any typical Bioware RPG. However, they don’t really have any effect either way you go. 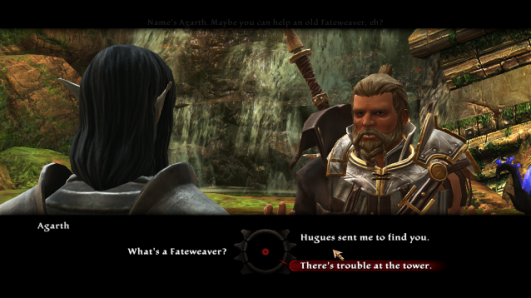 However the combat in the game is where the Kingdoms of Amalur really shines. It’s amazingly fluid, and allows you to pull off amazingly complex combos without missing a beat. It’s pretty natural feeling and sets the game apart from its peers. The skill tree is complex, and you’re free to mix and match abilities in a similar manner as Skyrim. Every detail of your character is up to you and eventually, your character can be an unstoppable force of nature. 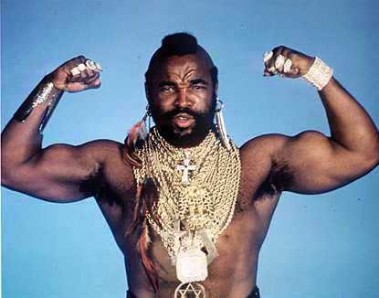 That’s actually one of the problems with the game; it’s not very hard. And if you’re a seasoned RPGer, and enjoy going off on your own and exploring, you’ll find yourself overpowered pretty quickly. The world is huge and invites looking around, although, it’s not quite as open as I would have liked. There are barriers, and each section of the map is cordoned off in separate areas, similar again to a Bioware game or Fable. 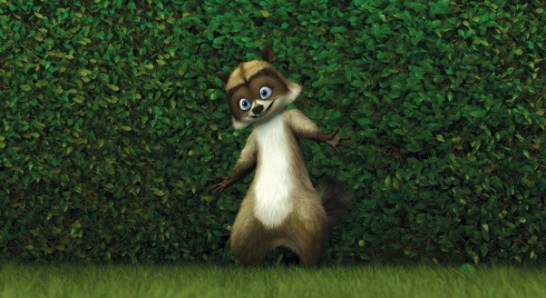 Hey! Not in Amalur, buddy!

Ready for Kingdoms of Amalur: Reckoning?

The other disappointment is the story. I stopped reading R.A Salvatore years ago, but I did love the stories of Drizzt Do’Urden. Artemis Entreri is to this day my second favorite fictional assassin. 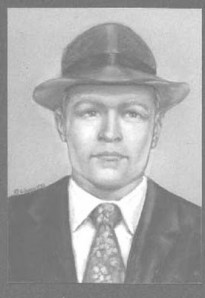 The first being the Man on the Grassy Knoll

But Salvatore’s work is not quite good enough this time. I never really cared about anyone in the game. I feel more connected to my silent ant protagonist in Skyrim. You never get any fellow companions and only the rare follower who dumps you as soon as the quest you’re on is done.

However, short comings aside, Kingdoms of Amalur: Reckoning is a vast world with plenty of content for you to find and explore. Big Huge Games promise 200 hours of gameplay, and while you may not last that long, if you’re an RPG fan then you don’t want to miss it. It’s not quite the Skyrim killer people were talking about, but it’s still worth a play.

Get your copy of KOA now!