The Critics Said What?

Resident Evil 6 is out, and it’s getting a lot of mixed reviews from bigger review sites. They’re wrong! RE6 is an excellent game, that while it takes the series in some new directions, shouldn’t be judged solely by those changes.

People are complaining about it’s new features and different direction from previous Resident Evil titles. To those people, I tell them “STFU.” To complain about the changes in RE6 is to ignore some of the blatant problems from earlier Resident Evil games.

Perhaps you remember this intro to Resident Evil 1?

Nostalgia Is a Liar

Have these reviewers actually played any of the first three or four Resident Evil games lately? They were awesome in their day, but as with many games, they didn’t age so well. The first Resident Evil is why I bought a PlayStation at all, and I spent an entire school night playing RE2 on a 13 inch tv at my bedside the day it came out. 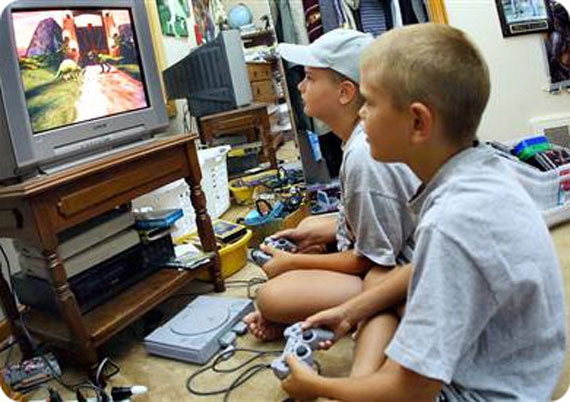 RE4 was one of the first RE games lauded for its innovations, but even RE4 falls short compared to modern game styles. When it was released for the 360 in HD, I eagerly downloaded my copy only to find that the game was nearly unplayable. RE5 fixed some of these issues, but it was only in Six that they finally allowed you to shoot while moving, a standard in modern games. 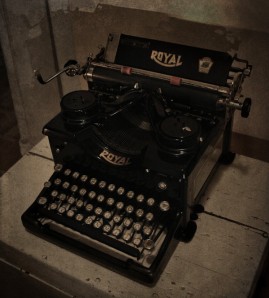 Next people will want to bring back the frigging ink ribbons.

What do the Gamers Want?

They say it kills any sense of pressure and intensity. You wanted it, they gave it to you. It’s not Capcom‘s fault you don’t even know what you want in a game. 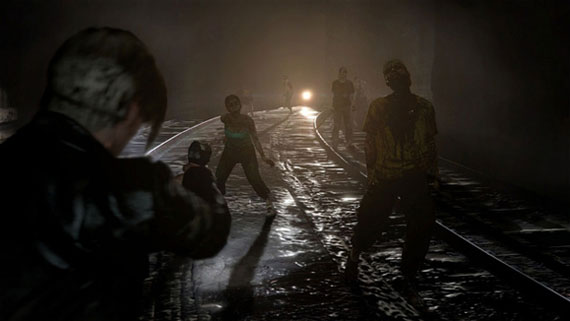 Not to mention, it’s not like you’re a fantastic shot even in the best of times in RE6, so shooting while moving is more likely to just waste your ammo, of which there isn’t a ton of it laying around. If you’re careful, you won’t run out, but it’s not exactly unlimited either. So making a defensive stand still makes the most sense.

What About the Story?

Also, people are complaining about the story. Seriously? this is the first RE game that actually makes a little sense. First, kudos to Capcom for making the characters acknowledge that in the REverse, people can be miraculously healed by a “Green Herb”, something that’s currently only legal in a handful of states. 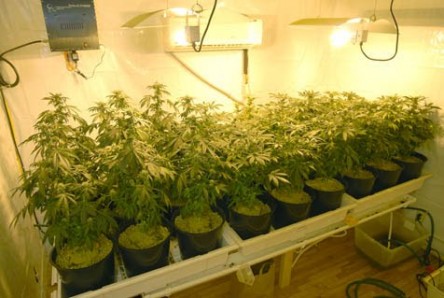 This is what the Red Cross does in Resident Evil

Can you remember Leon’s first Resident Evil outing? Resident Evil 2 was my personal favorite game for many years, but I can barely stand to play it now. Think about it. Those original RE games weren’t survival horror, they were pointless and off the wall fetch quests with zombies, and if you spend more than ten minutes contemplating such a bizarre universe, you’d have an aneurysm in your eyeball.

They don’t make any sense. Go get the unicorn medallion, so you can unlock a fountain to get half of a snake medallion (which combines with the other half you found in the trash can in the cells) and this allows you to unlock the chiefs desk to get the note with the door pad combination and now you can enter the next room. 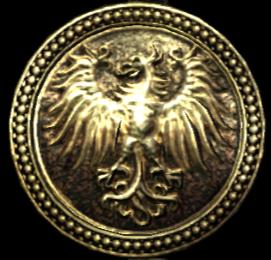 What the hell? There is nothing realistic at all in the original Resident Evil games. Perhaps Capcom figured players already suspended their disbelief toward zombies, why not go the whole nine yards and just make some kind of Carrollian nightmare to go with it? This was my least favorite aspect of Resident Evil games, and no one is more glad that bullshit is gone in RE6 than me. 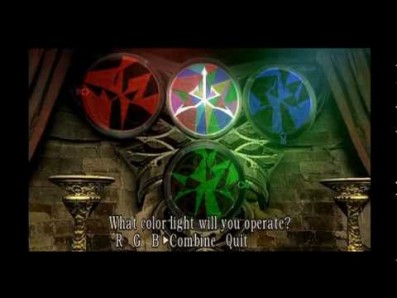 Color blind gamers around the world cursed Capcom that day.

It served its use in the day, but it’s outdated and Capcom was right to make the new game more streamlined and action oriented. I’m here to kill hordes of zombies, not solve obscure riddles involving lights and medallions.

That brings us to the next point. People are complaining about the action focus in RE6. Action games sell, even survival horror. Probably the most popular horror series right now is Dead Space, and there have been many comparisons to why RE6 fails in light of Dead Space as a genre title. 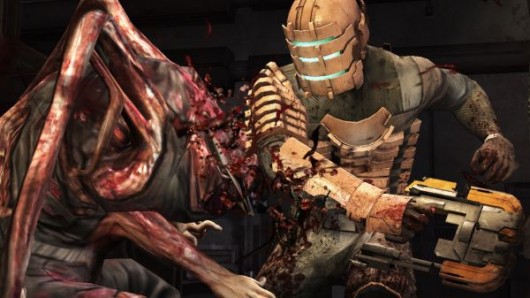 Isaac has an unconfirmed appearance in RE7

Hey, guess what? RE6 isn’t Dead Space, but it’s more like Dead Space in RE6 than it was in RE2! When you compare the two, what you’re really saying is “Hey! Don’t be innovative! Just carbon copy this game!” Do you see the flaw in your logic?

Play the Game for Yourself!

That’s what the real issue with the negative reviews is about. It’s not that RE6 isn’t a good game. I think if they had to sit down and suffer through the original Resident Evil, they’d change their tune in a heartbeat. If you like good games, and aren’t scared of innovation, then do yourself a favor, and get this game.

And for God’s sake, judge it by it’s own merits, not some game that was released when you were a freshman in high school. Or even before you were born, depending on your age. Capcom has taken RE6 in a new direction, and while it may not be perfect, it’s a hell of a lot better than the originals are now.