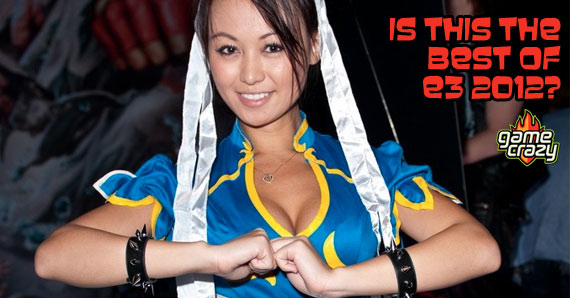 E3 is one of (if not THE) biggest game shows of the year, and if there’s anything awesome coming up for gamers in the coming year, E3 is where they first find out about it. Thousands and thousands of people flock to the event every year in L.A., and while it’s had its good years and its bad years, this year seems to be shaping up as E3’s most neutral year yet. 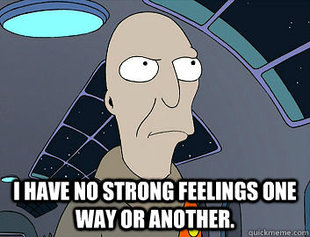 The problem is, there’s nothing new coming out. Microsoft has already announced they won’t be showing a new console and neither will Sony. Sure, Nintendo will probably be demoing the Wii U, but that’s last years news, plus the Wii U barely constitutes being called a new console. More like Wii 2.0 or Wii+. 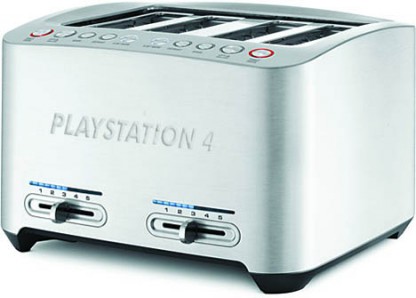 And it's still not as cool as this PS4 with multitoaster.

You can’t really blame them. What graphical improvements can you really make at this point? Sure, there’s more tweaking possible, but eventually the law of diminishing returns says we’re going to get less of a graphical upgrade than we have between previous generations. 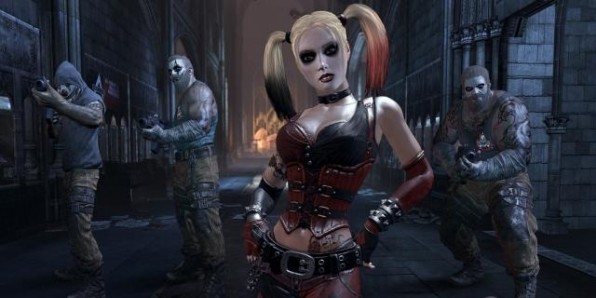 If this gets any more real, games are going to need to come with lube.

Which really isn’t a big deal. Eventually we’re going to hit a point where shooting an enemy in Modern Warfare is going to be like killing a real person. There are already times I don’t want to play games where killing is involved because it makes me uncomfortable. If the enemies get any more real, you’ll be able to look in their eyes as all of their hopes and dreams are snuffed out by you, the murderer…err, player.

So What Is There?

So with no new consoles coming, what are we going to see? I don’t know. I can tell you what we won’t be seeing. Anything by Valve. No new announcements there. Bungie won’t even be appearing, which sucks, because Destiny sounds like something I want to see. It seems like Sony is going to be unveiling an overhaul to the PS+ Network. Network execs tweeted that now is the time to get a membership, suggesting that pricing will be changing in the near future. Sony is also rumored to be dealing with a cloud based gaming company, so if that turns out to be true, well…it’s still not that interesting.

Ooooh, cloud based gaming. Another way for media companies to keep us from actually owning our media and one step closer to pay to play. Pass. 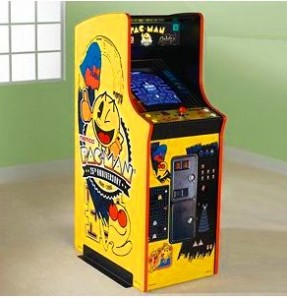 You're effectively paying console makers to let you put an arcade machine in your living room that still requires quarters to play.

Microsoft has…Halo 4? Seriously, that’s about it. It looks likely Microsoft will spend most of their time talking about integration of Windows 8 and the 360, which isn’t that big a deal still. I no longer need my Xbox to talk to my computer. The VOD services so prolific on their console have rendered that ability pretty much obsolete. 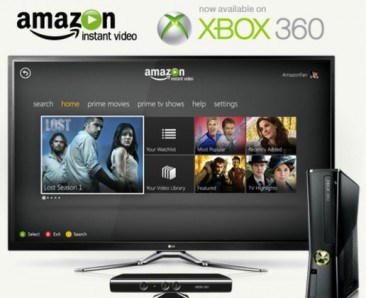 Even Amazon wanted some of that Xbox Live money.

There are plenty of games and DLC that have already been announced that will be getting coverage and likely new trailers. Far Cry 3, Assassin’s Creed 3, The Last Guardian, resident Evil 6 and the first news of the first Skyrim DLC pack: Dawnstar. Just unfortunately, it doesn’t look like anything new and amazing is being announced this year. But hey, we’ve been wrong before!