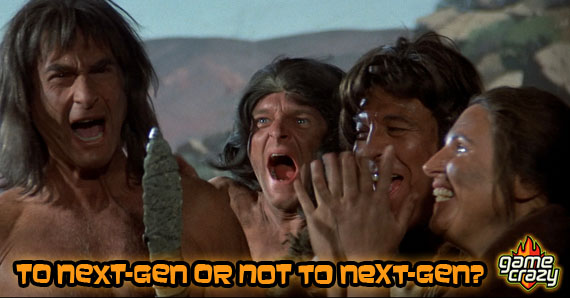 These are all very valid questions and concerns that make a strong case against purchasing a next-gen console but I’m going to explain why they’re also mostly a bunch of BS.

1. Why buy a next-gen console when most of the games are available for current-gen systems? 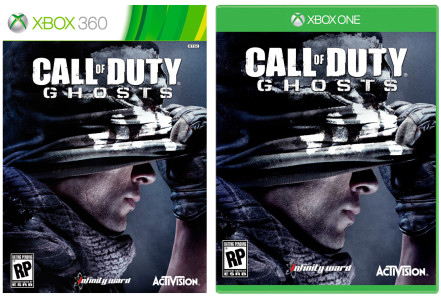 Ok, ok, this is a legit question… to a point. While it’s true that most of the games available for the next-gen consoles are available for current-gen consoles, it won’t stay this way forever. In fact, the PlayStation 4 already has 24 console-exclusive titles that range from “currently available” to “in development.” The Xbox One has 14 console-exclusive titles and these systems are just getting started. Those numbers will only increase as more people upgrade to the new systems.

2. “I’m gonna wait a while to buy a next-gen console so they can work out all of the bugs and hardware issues.” 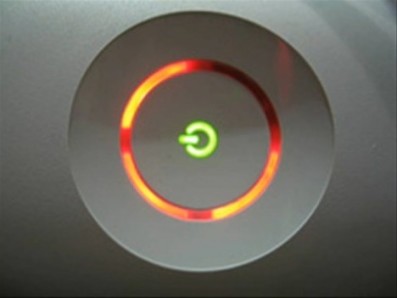 This is also a very convincing argument to not buy a next-gen console but it too is mostly full of hot air. While the launches of the PS4 and Xbox One did see some consoles suffer from software bugs and hardware failures, both Microsoft and Sony acknowledged that only around 1% of gamers were having problems. For early adopters, it’s always a roll of the dice with launch consoles but with only 1% of consoles reporting problems, I’d say the odds are ever in your favor.

Also, software bugs and hardware failures aren’t exclusive to launch consoles. The Xbox 360 notoriously suffered from horrendous hardware failures through multiple hardware revisions of the console well after its release. Microsoft announced that the failure rate of the 360 was around 3%-5%. That’s considerably more than the 1% that the next-gen consoles stand at right now.

3. “Why buy a next-gen console when PCs are so much better?” 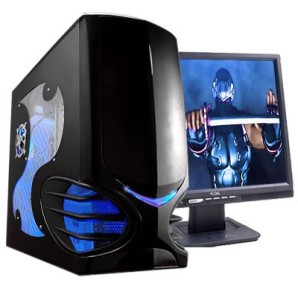 Ah yes, the age-old battle between PC gamers and console gamers. While it’s well known that gaming PCs have been the superior gaming platform for some time now with their high powered hardware, that didn’t stop a vocal minority from reminding everyone during the launch of the PS4 and Xbox One that they still reign supreme. At this point though, the question is like saying “Why buy a Honda Civic when you could just buy a Porsche?” It’s not even fair to compare the two anymore.

PC gaming is better but dedicated gaming consoles still exist and make money. They both provide a quality gaming experience and we all just have to deal with it. One thing to note though… Those console exclusive games I mentioned earlier? Yeah, those aren’t available to PC gamers either.

So, should you buy a next-gen console? Whatever you choose to do and however you get to that decision is what matters most, just don’t let the haters make that choice for you.