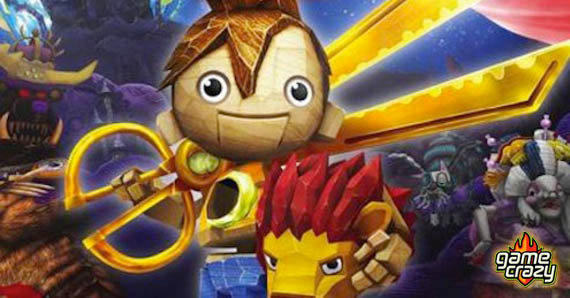 SCE Japan Studio treated PlayStation 3 owners earlier this month with their latest endeavor, Puppeteer. What was originally speculated to be a Move-controlled title due to its name ended up being very akin to another in-house Sony project, LittleBigPlanet. Don’t let Puppeteer‘s pedigree or apt fairytale looks fool you, this title has shed the strings and is cut from a very different cloth. 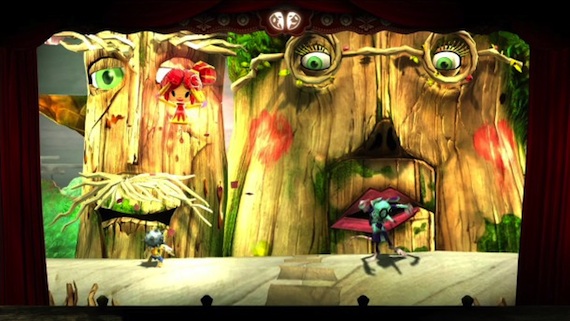 You control the absolutely adorable Kutaro, who had his soul turned into a puppet by the evil Moon Bear King, and in the process had his … head eaten. All is not lost however! During Kutaro’s Pinocchio-esque quest he finds a number of new heads, each granting the poor kid new abilities, like throwing bombs or being able to grapple to distant objects.

It plays much like any 16 or 32-bit 2D platformer but done exceedingly well. The controls are smooth and responsive, the action is always going, and it’s not terribly difficult but feels very satisfying and complete. 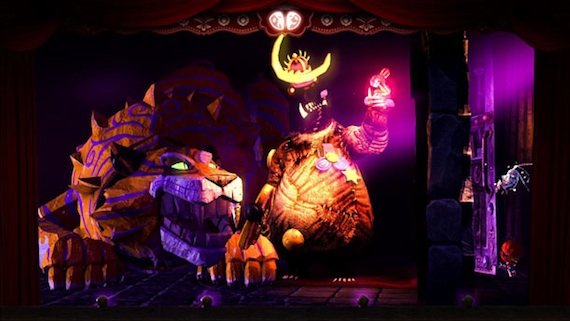 The look and feel of Puppeteer isn’t quite like anything you’ve experienced before. Everything looks very organic yet manufactured, like it was carved from wood or sculpted from glass. Not since 3D Dot Game Heroes have I played a game where the objects on screen seemed to really come out of the TV.

Speaking of which, Puppeteer can be played brilliantly in 3D on a 3DTV. The realness of the game is at least tenfold when you can literally see the depth of the field. 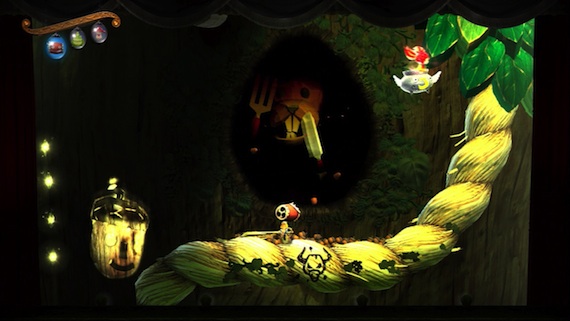 It’s a shocking tragedy how little this game is being talked about. With so many fantastic games hitting shelves this quarter, it’s no wonder it’s flying underneath people’s radars. If you’ve had your fill of Dragon’s Crown and Grand Theft Auto V, and want something completely out of this world and just a little off the beaten path, you cannot go wrong by giving this a try.