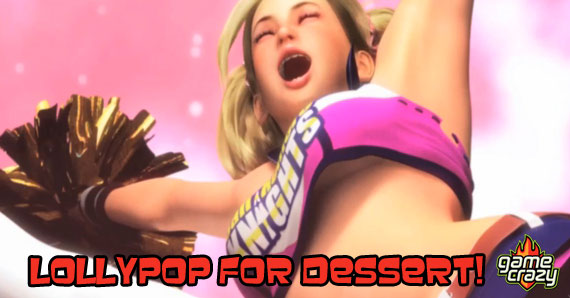 Now that most of us are finally sitting back and loosening our belts after the Diablo 3 feast, we’re already looking ahead to the next new release feeding. Some of us are still eating our Max Payne 3 but with the start-of-summer releases on store shelves, what happens when the hunger for new video games comes grumbling back?

There’s Resident Evil: Operation Raccoon City, but compared to Diablo 3 and Max Payne 3, another Resident Evil game kind of looks like the Beet Slices no one wants to eat at Thanksgiving dinner. So what else is there? You can snack on some new levels of Sonic the Hedgehog 4 or go out for dinner and a movie and play Battleship, Men in Black, or Aliens: Colonial Marines.

I find myself looking at the new release schedule the same way I look at a pantry full of food that I’m not in the mood for, “Ugh, there’s nothing to eat here!” One thing everyone loves is dessert and the more I look at the upcoming releases, the more Lollipop Chainsaw is looking like that highly anticipated dish of Ice-cream after a dinner you only picked at. 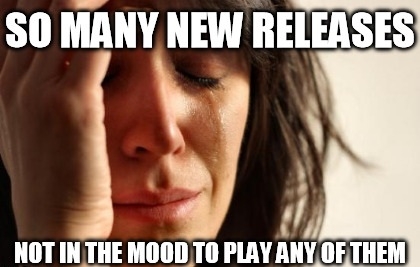 Lollipop Chainsaw may look like nothing more than same old Zombie Slasher Vanilla Ice-Cream but hey, Ice-cream is good no matter how much of it you’ve had in the past. With everything this game has going on, it looks more like Rocky Road or Moose Tracks than just the same old scoops of Vanilla Zombie action. 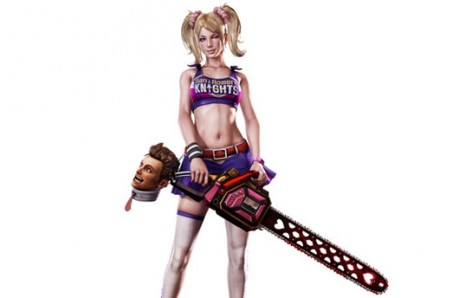 The cosplay potential is through the roof!

The game follows Juliet Starling, a high school cheerleader that’s returned to her school to battle a zombie outbreak caused by a former gothed out student named Swan. Dressed in her Alma Mater’s cheerleading uniform, Juliet hacks and slashes her way through crowds of teen zombies with her trusty chainsaw. She isn’t all chainsaw though, this cheerleader uses the acrobatics skills gleaned from years of Cheerleading to inflict some serious damage on Zombies eager to take a bite out of her. 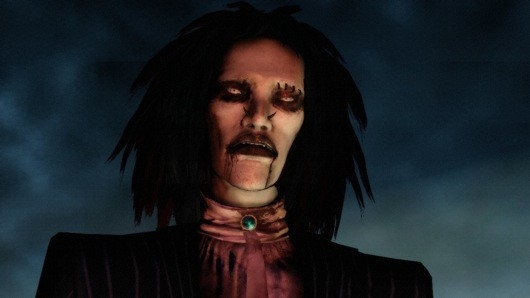 Soo... Goth is still a thing in high school?

One Game, So Many Intended Puns

It doesn’t stop there though; Juliet carries the severed head of her boyfriend strapped to her skirt. So, um, now you might be wondering why she carries her boyfriends severed head. Well, being a teenager she’s merely doing what teens do when they’re in an infatuation based relationship. Her boyfriend was bitten by a Zombie so she cut off his head, which stays alive after being separated from the rest of his body mind you, and carries him along so they can stay together 4evers. Juliet can even use his head to attack Zombies. Nope, not gonna say it…trying to hold back…..now that’s what I call using your head! Ugh, I had to do it! 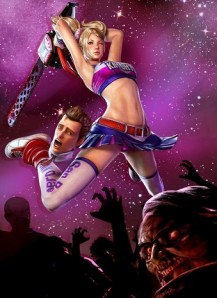 DLC content is currently in the works which features some crossover material with four other Japanese Anime storylines. Lollipop Chainsaw was developed by Grasshopper Manufacture, the same studio that brought us No More Heroes, so expect Lollipop to follow in those hack and slash footsteps.

Lollipop Chainsaw is available for Xbox 360 and PS3 in the U.S. on June 12th. Releases in Australia, Japan, and Europe follow on the 13th, 14th, and 15th. Bon Appetit everyone!