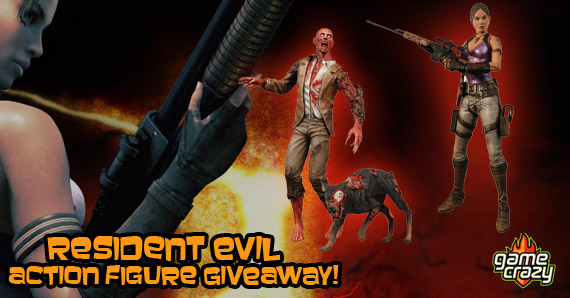 “Preserving the Health of the People”

One lucky winner cast out their line in last week’s Google Play Giveaway and reeled in a $35 gift certificate care of Big Fish Games! This week we’re shifting gears and giving away two action figures from the Resident Evil series. Continue on to learn how you can enter! 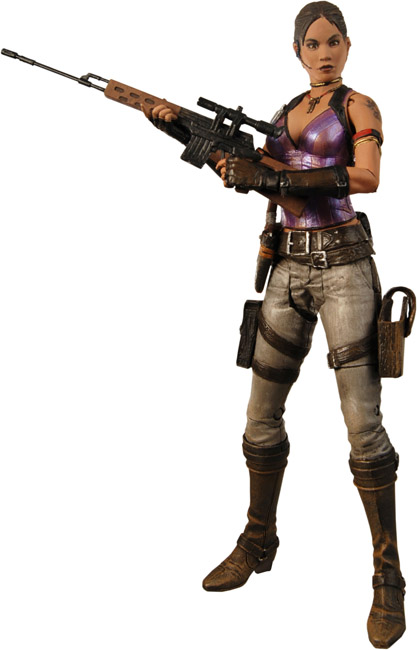 Sheva Alomar lost her parents in an accident at an Umbrella factory when she was very young. Later she discovered that her parents’ deaths were the result of biological experiments. Sheva moved to the US and joined B.S.A.A, where she was trained for combat. Now she ventures in the deepest regions of Africa to uncover the mystery around Umbrella and the most recent outbreaks.

This 7″ scale figure comes with pistol and rifle accessories and features 20 points of articulation. 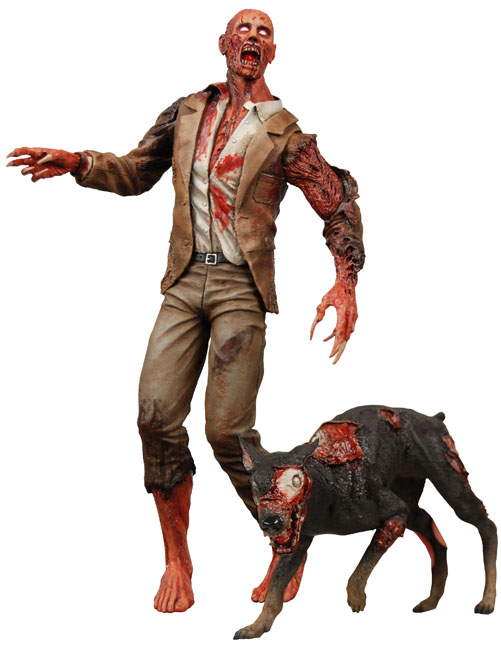 This incredibly detailed action figure was released in honor of the 10th Anniversary of Capcom’s Resident Evil video game! The Crimson Head Zombie is created using the V-ACT process. It moves quickly and jumps at its victims. It can be identified by its long, sharp claws and red-colored body. This 7″ scale figure is fully articulated and comes with a truly horrifying canine companion and a display base.

In order to enter the giveaway you must answer the following question:
“Within the world of the Resident Evil series, what does the acronym B.S.A.A. stand for?”