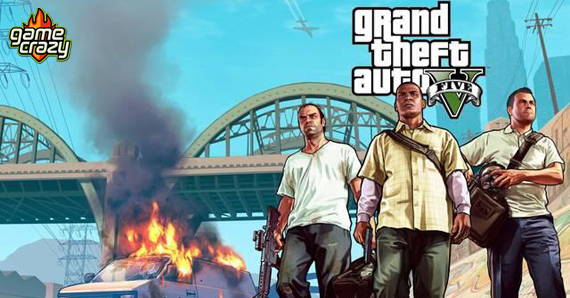 As video games have evolved, developers have been striving to deliver not only visually stunning games, but games that tell compelling stories. Stories that go beyond the old “Your Princess is in another castle!” story line. In recent years, we’ve seen games like Mass Effect, Red Dead Redemption, and Bioshock tell stories and introduce characters that made gamers get involved on an emotional level. But is this always necessary?

Now that Grand Theft Auto V has been released, the game has come under scrutiny for failing to deliver an emotionally compelling story. It’s been one of the main reasons the game has been receiving less than perfect reviews. 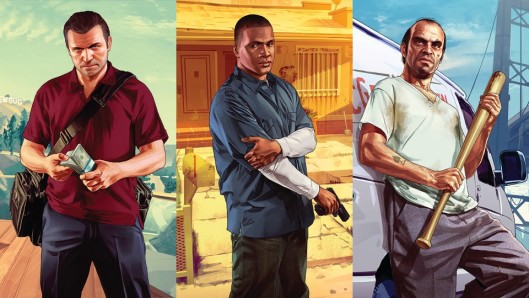 If you find yourself becoming emotionally attached to any of these guys when you play GTA V, put your controller down and seek help immediately.

When reviewers around the Internet have been pushed to explain their reasoning, I’ve seen responses like “There’s three main characters, none of which I actually cared about while I played the game.” The worst comment I’ve seen was: “Games like Grand Theft Auto V hold back video games from being considered a legitimate art form.” Ouch.

While everyone’s heart is in the right place and the game is certainly not perfect, Grand Theft Auto is the wrong place to look if it’s story telling and emotions you’re after. You have to remember that Grand Theft Auto started out as a game with no story. None. It was chaos pure and simple. 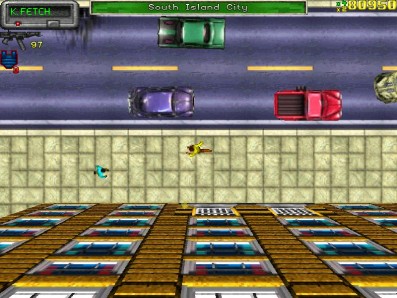 As Grand Theft Auto evolved, story modes appeared and, let’s be honest, those early story modes felt like they were in the game out of necessity. It was almost as if the developers at Rockstar said “Well, we better give the players something else to do instead of just stealing cars and killing hookers.” Thus the characters of Grand Theft Auto were born. 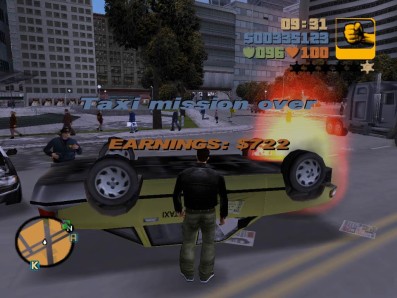 “I had a real job as a taxi driver but then I destroyed my taxi cab.”

Starting in GTA III and going all the way up to GTA V, the characters have always been over the top and shallow. We never really get to know them on a more personal level… and would you really want to?

Every main character in the franchise has been nothing more than an amateur thug that you watch blossom into a professional criminal. They’re outlets for players looking to cause chaos in a fictional city where no real people will get hurt. Throughout all of the frivolous violence and profanity over the years, I’ve never once thought, “Oh guy that I just made run over a sidewalk full of pedestrians for no reason, I wonder what you’re really like?” 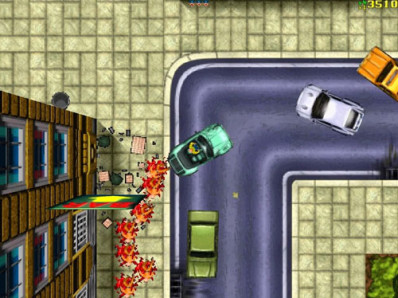 “Well, I just ran over all those people, I guess I’ll leave the scene of the accident now.”

Should games like GTA have more serious and sophisticated story lines? No. Should I care about the characters in GTA on a more personal level? No. Does GTA keep video games as a whole from being considered a legitimate art form? No.

Every video game can be considered art since, you know, they’re the brain children of artistic and creative people. The moment we start demanding more from Grand Theft Auto is the moment it stops being Grand Theft Auto, the game that made us think “Hey, if I kill that hooker I just had sex with, I’ll have full health and I can get my money back!”