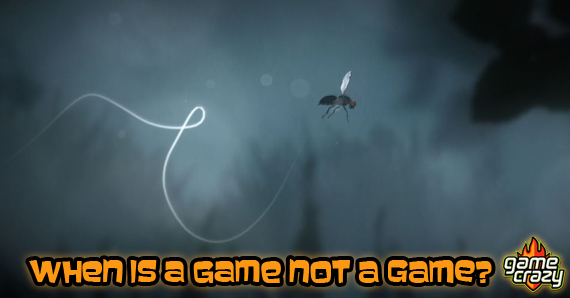 No, that’s not the setup for a bad joke, it’s a question I had put to me recently. A discussion came up about the recent indie Steam game The Plan, which in total can be played in five minutes.

There’s very little difference between the interactivity of sweeping a mouse cursor around a monitor and the gameplay involved in The Plan. However, playing The Plan leaves you with a smile and a good feeling whereas moving a cursor probably doesn’t. Where do we draw the line on what constitutes a video game and what’s just an interactive experience? 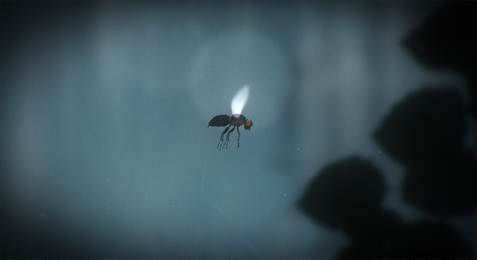 In The Plan, you play as a fly buzzing through the air.

Many people would immediate say, “Well it has to be fun to be a game,” which is very relative. One person’s work is another person’s fun and vice versa. Others would argue that there needs to be an objective. Once again this could be taken in many different ways, as nearly every action contains at least one objective or end goal. 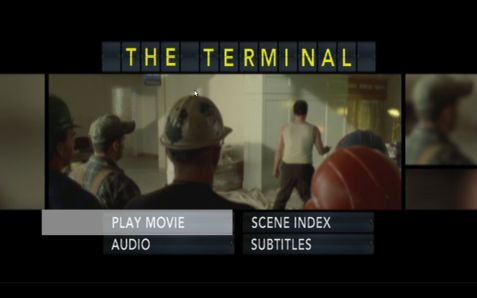 It’s interactive, but nobody would call this a video game.

So to echo the question once more: What is a video game? Is it just an interactive experience with a set of planned goals in mind? Does there need to be some sort of dextrous skill involved? Calling for delivery pizza on my smartphone’s touch screen is not a video game but there’s a video screen, I’m having to hit buttons, and there’s a clearly defined goal in mind.

Last year we saw Gone Home, an independent title for PC and Mac that puts you in the shoes of a person coming home to an empty house, needing to find out why nobody is home. You’re not told that’s the goal, but it’s implied by the setting. Ahh, so does the setting define when interactivity becomes a game? Does the experience need to be on a platform that other games are on for it to be validated?

Going back to the smartphone analogy, this theory falls apart. I play games on my phone all the time, but again, dialing a number is not a video game. Gone Home had audiences split between whether it was a game or an interactive story. That’s just as grey of an interpretation. Super Mario Bros. is an interactive story as well, but a much simpler story and a lot more interactive than buying a train ticket on a touch screen. 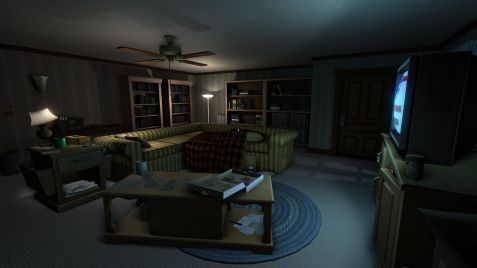 Gone Home will spook you out more than Mario, surely.

Again we circle back around to the defining characteristics of a video game. The only conclusion I’ve been able to come to in my search for an answer is cost, both in terms of money and time spent.

Gone Home is $20 USD and will take the average person about three or four hours to see to the end. The Plan is free and will take about five minutes. Nobody argues about the ten minutes it takes them to download and finish a free game, but many get upset when they spend twenty bucks and only get a few hours out of it.

So does our sense of what makes a game a game boil down to dollars, cents and ticks on a clock face? It would appear so, but I’d like to think what it really comes down to is the impact an experience makes. Maybe a video game is what each player makes of it.