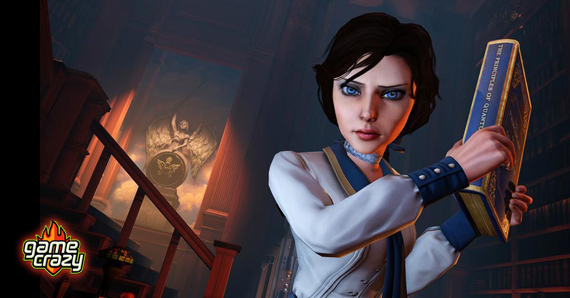 Over the years, the gaming community has developed a love/hate relationship with the infamous “NPC” or “Non-Playable Character.” Actually, it’s been more of a hate/hate relationship, since these computer controlled characters have been relying on us players to protect them for years now. Freeloading, really.

You could be innocently enjoying a game when all of sudden you’re tasked with protecting or escorting some NPC. Invariably, they seem to be oblivious to the extreme level of danger present in the waves of enemies who want nothing more than to destroy your brainless, unarmed companion. 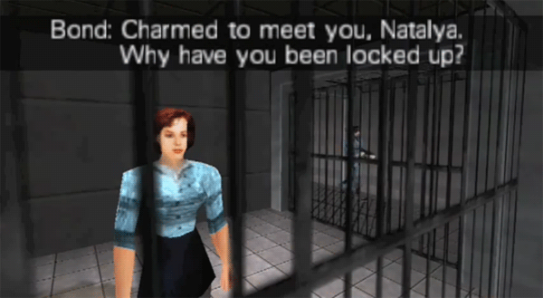 …because the last person that played this game didn’t want to deal with me.

The NPC has latched onto us for safety in a number of games. They always need our help in first-person shooters like GoldenEye for the Nintendo 64, where you have to protect an unarmed woman named Natalya in the middle of a gunfight. They take the form of defenseless bombers needing an escort in flight simulators like Tom Clancy’s H.A.W.X. Grand Theft Auto III had us protecting cars while they transported important characters.

But no matter what form they take, it’s always up to us to protect them and we always have to come through or else we can’t continue on with the game. That’s why what Irrational did with NPC interaction in BioShock Infinite is so refreshing.

When I found out that BioShock Infinite would pair gamers up with an NPC named Elizabeth for the ENTIRE game, I was a little nervous. It made me think back to a very frustrating part of the first BioShock game where you have to protect a Little Sister from gangs of Splicers while she collects ADAM from dead bodies. And that was just part of the game. BioShock Infinite was going to make me worrying about a character I have no control over for the whole game.

Now that I’ve finished BioShock Infinite, my opinion of NPCs has changed. In fact, thank God Elizabeth was with me — I might not have made it through the game without her. Why?

The developers over at Irrational Games turned the tables on gamers, making you the vulnerable one constantly needing help from the NPC. Throughout the entire game, Elizabeth gives you ammunition when you’re running low in a gun fight. She gives you money when you’re a little short at the vending machines. If you come across a locked door, she can pick it. She gives you health when you’re about to die and, if she’s too late, she can bring you back to life. 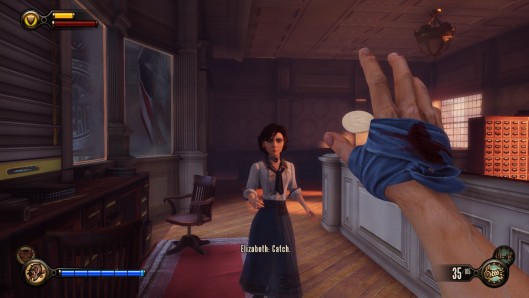 Throughout BioShock Infinite, Elizabeth tosses you money… just because she’s a nice person.

With everything Elizabeth can do that you can’t, I found myself wanting to play the game as her instead of my useless character. My attachment to, or should I say my reliance on, Elizabeth was obvious in parts of the game where she’s taken from you or she runs from you. You get a true sense of being alone and vulnerable when you have to forage for extra money and supplies on your own because she’s not there to provide it. 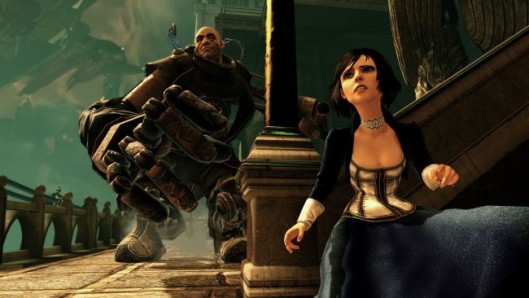 BioShock Infinite provided the gaming community with a blueprint for how to do NPCs correctly. Sure, there were times when Elizabeth needed you to rescue her, but that didn’t dominate the game. In a way, she’s the co-op partner we’ve always wanted in a game. She’s attentive, she can fend for herself, and she doesn’t get in the way during combat. Now that I think of it, she’s the perfect Call of Duty teammate!