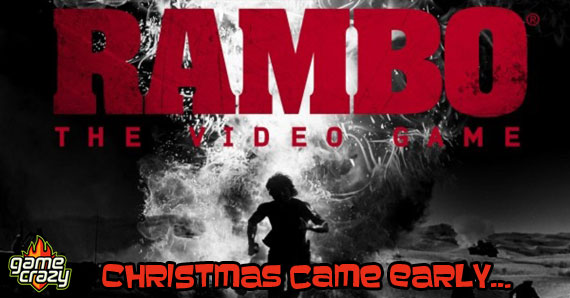 That’s right. Soon you’ll be able to live the exploits of John Rambo in your living room. Publisher Reef entertainment will  be bringing a playable demo of the game to Gamescon in August. While details on the game are as sparse as Vietnamese survivors in First Blood, we’re strangely excited for this one.

The new game is taking a cue from the last movie, and is titled simply Rambo: The Video Game. To be fair, that doesn’t bode well, but we’ll overlook it this time. The game is promised to be a AAA title and Reef Entertainment’s history will certainly be on the line for it. 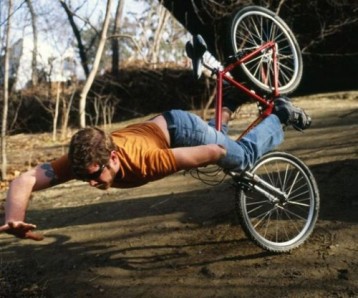 Kind of like that feeling you get when the ground is rushing to meet your face, and there’s no hope your hand will block it in time.

But with the history of the Rambo franchise, there’s no way they can go wrong. I mean sure, this is the ninth Rambo game to come along, and while you probably can’t remember playing any of the other ones, they were in no way associated with this one and shouldn’t be used to judge it. Wow, it would be really nice if the site wasn’t just one big picture with no links.

Besides, all they really need to do is base this game off the last movie. It could be an awesome stealth game for the first half, segue into a nice mini game where you have to repeatedly push the  X button to rip someone’s throat out with your bare hands, then switch to a survival mode type game where waves of Cambodian soldiers come streaming at you as you mow them down with a Jeep mounted anit aircraft gun. What more do you need?