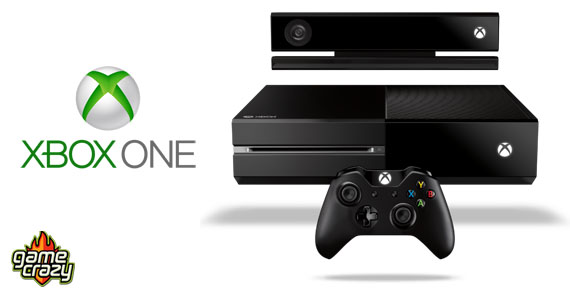 For decades, new game consoles have been developed, released, and eventually replaced by a more advanced successor. Since video games are rooted in evolving technology, it’s unavoidable. With the newly revealed Xbox One, we are finally witnessing the end of the longest console life-cycle in history, and the beginning of a new generation that could last even longer. Change is a good thing, but there will always be those that fear it, or are willing to despise it without giving it a chance.

Remember how mad people were back in 1947 when the Cathode Ray Tube Amusement Device was replaced by the Chess playing Ferranti Mark I?

A couple weeks ago, Microsoft unveiled the Xbox One, the successor to the Xbox 360. Immediately, people took to the Internet en mass to ridicule the newborn system and all of the non-gaming bells and whistles it comes with.

Ethernet cables were jammed with ridiculous memes bashing the new console, even comparing it to the universally hated Star Wars character Jar Jar Binks (that’s harsh). IGN UK conducted a poll asking its readers to rate Microsoft’s unveiling of the Xbox One. A staggering 75% said that they were disappointed with it. Let me say that again – 75% of people polled were disappointed with a game system they had never played. 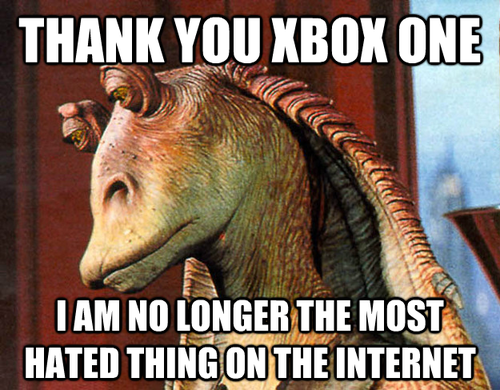 There will always be people that hate on the latest and greatest of anything just to sound cool, but that doesn’t really fly with video games. Sure, you can dread an upcoming game or console but to be fair, you can’t officially condemn it before you’ve even tried it. How many times have you or a friend said “I thought this game was gonna suck but then I played it and it was awesome”? I get the feeling there’s going to be a lot of that later this year. 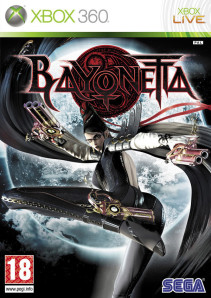 I had mixed feelings about Bayonetta before I played it. Now, I consider it one of the most underrated games of the past few years.

Now that a few weeks have passed, it seems that the hate bubble has burst. Let’s be honest: most gamers are probably going to buy an Xbox One or even a PS4. These systems may have a bunch of non-gaming features jammed into them but at their core, they’re still video game consoles. Gamers will always figure out the best way to navigate around extraneous features and get the most gaming out of their shiny new console, because in the world of video games, being left behind is far more scary than change. 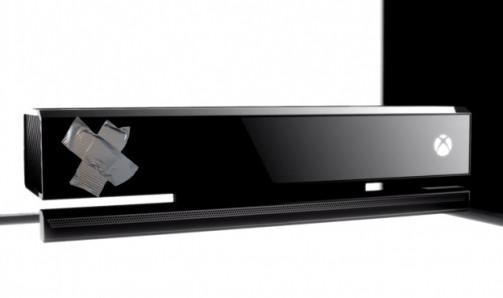