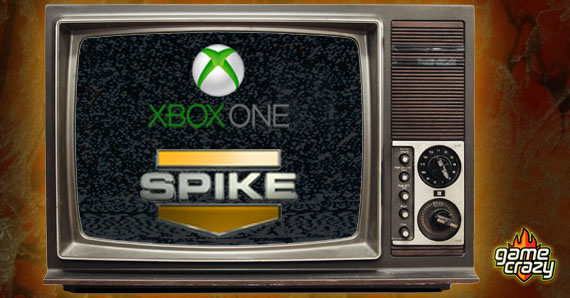 Ever since G4 signed off the airwaves, Spike has become the TV destination for any kind of video game event coverage. Gamers can find live coverage of all the big presentations at E3. They can even use their game console or mobile device to watch VGX 2013, the only video game awards show out there.

Now, Spike TV has given those that have chosen a more convenient and sane time to pick up their consoles (rather than midnight on a weekday) the opportunity to still participate in the midnight madness of launch night all from their couch at home. 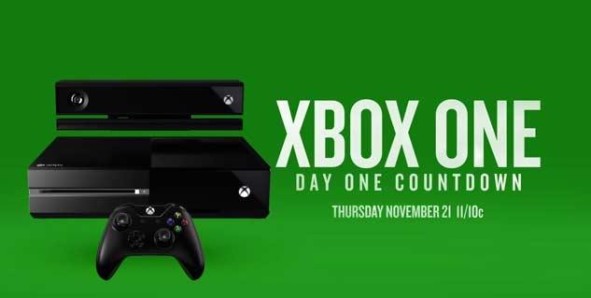 Last week, Spike TV broadcast the launch night celebrations Sony held in New York City for the PlayStation 4. Now, it’s Microsoft’s turn — Spike TV will have live coverage of the Xbox One launch which, not only includes the launch itself, but live musical performances by DeadMau5, Macklemore, and Ryan Lewis. There’ll even be a special Dead Rising event as well in New York’s Times Square. 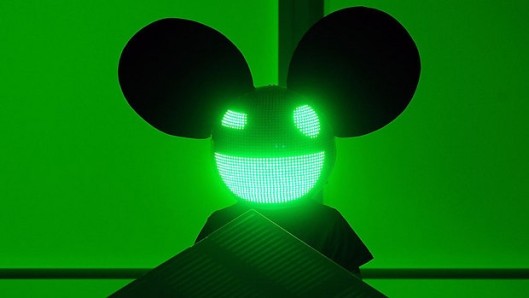 Deadmau5 will try to steal the show from the Xbox One on launch night.

In these days of cable TV that doesn’t have a dedicated video game channel, Spike TV has a done a great job of giving gamers a place on the dial where they can watch the big events in gaming without having to scour the web for a good stream to watch on their laptop or tablet. All you need to do is get the popcorn ready, sit your butt on the couch, and tune in. 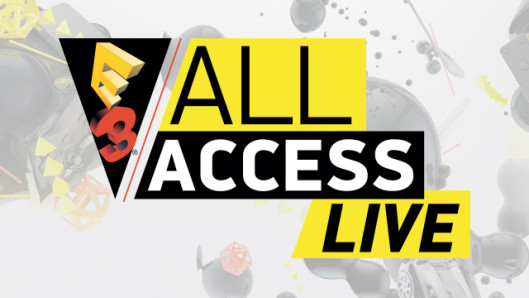 Spike TV’s “All Access” is the only place to see all the big presentations, press conferences, and console launches on TV.

Spike TV’s live coverage of the Xbox One launch starts Thursday, November 21st at 11:00 PM Eastern. If your cable provider doesn’t carry Spike, you can watch the launch on Spike.com or Xbox Live.