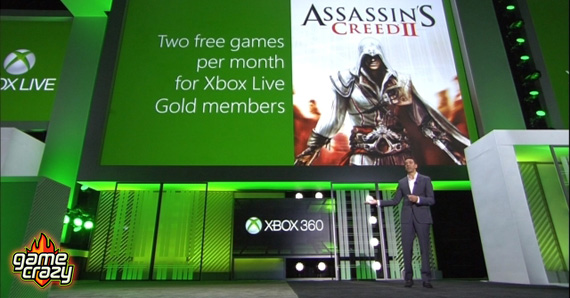 Xbox Live and Playstation Network: the two have been going at it for almost a decade now. Each service has its perks, and each one delivers a treasure trove of content and entertainment. However, when you look at what each service offers its members for free, they’re nothing alike.

At E3, Microsoft announced that two free games would be available to paid Xbox Live Gold members on the 1st and 16th of every month. Names like Assassin’s Creed II and Halo 3 were mentioned as some of the titles that would be available.

Well, the first game of the promotion has been released and it’s neither one of those — it’s Defense Grid: The Awakening. Not a throwaway game by any means, but it’s also not an AAA title like Assassin’s Creed or Halo. No, no, Microsoft saved the big name for the second free game of the month, which will in fact be Assassin’s Creed II. It will be available on the 16th and will complete the line-up of free games for July. 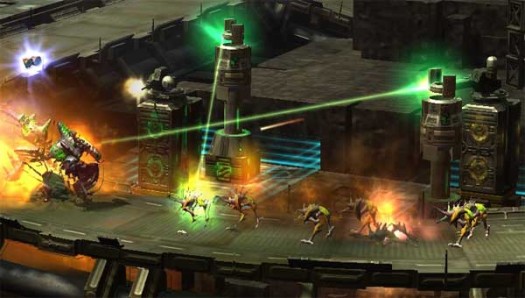 Defense Grid: The Awakening is a solid game, but c’mon.

Only time will tell if this will be Microsoft’s strategy going forward, with one so-so game being paired up with a full-blown AAA title. As for other freebies on Xbox Live, there are currently 6 free games available for download in the Xbox Live Arcade. There are a couple of family-friendly Kinect games, like Crash Course 2 and Intel Discover, as well as more hardcore titles like Spartacus Legends, Harm’s Way, Aegis Wing, and Happy Wars.

Not a bad line-up at all, even if a paid membership is required to access them. 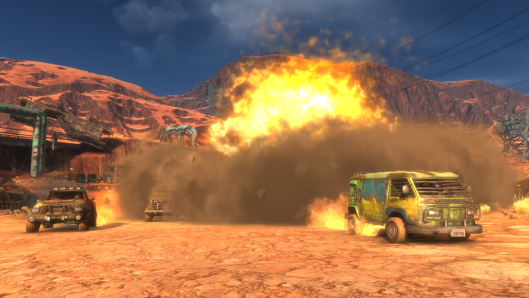 Unlike Xbox Live, PSN is currently free. Right off the bat, there’s over 20 games available to all users for either download or free play on all of Sony’s devices. Sure, there’s some lighter stuff for the kids like SingStar, Everybody Dance Digital, and Toro’s Friend Network, but there are also things like free Uncharted 3 Multiplayer, Dust 514, Tekken Revolution, Capcom Arcade Cabinet, DC Universe Online, Back to the Future, and The Walking Dead… and that’s just SOME of what’s available. 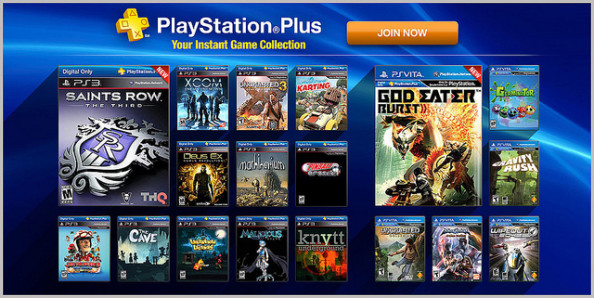 For paid Playstation Plus members, there’s an additional 20 games available for free download with the “Instant Game Collection” promotion. I’m not talkin’ games like Defense Grid (no offense, Xbox), I’m talkin’ games like Battlefield 3, Saints Row: The Third, Uncharted 3, XCOM, and The Cave, just to name a few.

People were a little bummed out when Sony announced at E3 that PS Plus membership will be mandatory for online play on the PS4, but the hard feelings didn’t last long. With everything else PS Plus offers, making it mandatory is like making it mandatory to eat Captain Crunch with Crunch Berries for breakfast, lunch, and dinner for the rest of my life.

So which would you choose? Xbox Gold, with its modest two free games a month, or Playstation Plus, with its in-your-face “Instant Game Collection”?