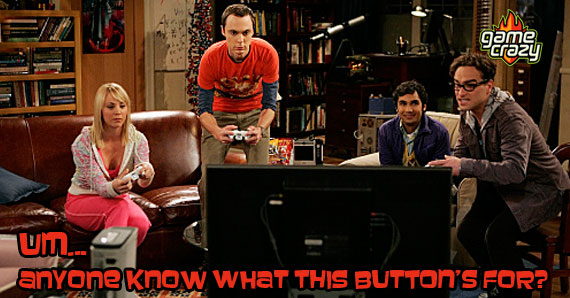 Are you a “gamer”? Do you spend hours upon hours playing your favorite electronic game racking up points that are worthless in the real world? Do you consider those points to be almost as valuable as real money? Do you and your friends refer to each other by your screen names?

If you answered “yes” to any of those questions consider yourself to be a member of the gaming community. Answering “yes” also means that you’ll defend your gaming ways when outsiders mock you for “wasting your time with kids toys” or for being a “video game nerd.”

Who’s Giving Out The Wedgies Now?

So, now that mainstream media appears to have been taken over by the “nerd” culture, it looks like us gamers are having the last laugh. Our games make more money on their release nights than the biggest Hollywood movies do on premiere night. Our press conventions get broadcast nationwide for all to see. 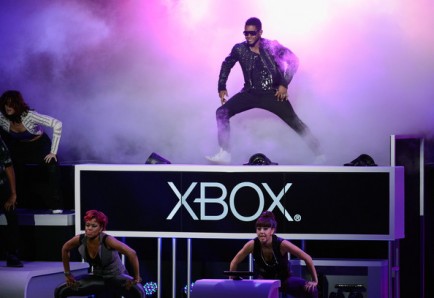 Our hobby has even worked its way into the lives of non-gamers and turned them into casual gamers. The world of video games has definitely had an impact on our society and the stereotypes associated with the gaming community are beginning to fade slightly.

Of course, with all of this success, there are those that simply want to jump on the video game bandwagon and try to make a buck off it at the same time.

The other day I was watching a very popular sitcom on TV, which shall remain nameless, that showed the characters fiercely competing against each other in a multiplayer match of Halo during one of their “Halo Nights.” Did I just give the show away? Anyway, each person playing the game was screaming at the screen during the game, which, for the most part, is a somewhat accurate portrayal of what gamers do when playing online.

I was happy to see one of my favorite games being the highlight of a scene in a TV sitcom that was being viewed by millions of gamers and non-gamers alike. 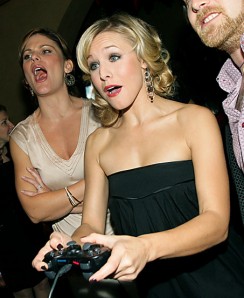 I have no idea what game I’m playing!

However, the happiness quickly faded when I saw how the shows characters were playing the game. They were all mashing away on the buttons as fast as they could. Last time I checked, Halo isn’t a button masher, far from it actually. It looked more like they were all playing Track and Field for the Sega Dreamcast.

To make matters worse, in a separate scene, a character is shown in his bedroom and an Xbox 360 sits on a trunk at the foot of his bed. It’s not hooked up, it’s just sitting out in the open at the foot of his bed for the audience to see. Really? Would it hurt to at least put a TV on the floor next to it to complete the setup? “Look everyone! He has an Xbox 360! I have one of those! This is clearly the show for me!” More pandering.

I’m not trying to be a jerk about this, but I’m passionate about video games. If they’re going to be shown on TV, wouldn’t capturing the gamer demographic in a more accurate light help the show in the long run? This pandering only helps to perpetuate the gamer stereotypes. 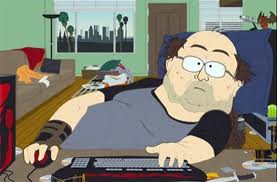 When I saw the horrendous button mashing during the Halo scene, I turned to my wife and said, “You know, that’s really not what it’s like when you play that game.” She turned to me and said “Nerd.” Thanks a lot TV land!