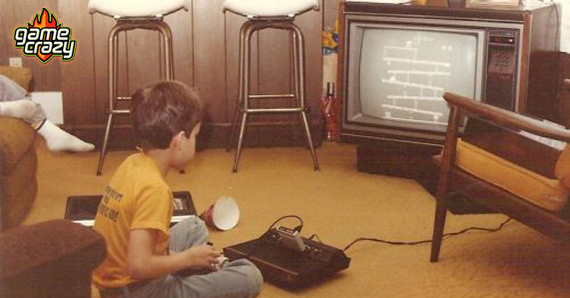 Thinking back to the early days of video gaming as a hobby, you immediately imagine one type of player — kids. The very first home video game console was the Magnavox Odyssey, which was more or less a slew of children’s board games arranged to work within a video game. (A couple maze games, a game where you find the states on a United States map, and a haunted house variation on hide-and-go-seek, just to name a few.)

This is in stark contrast to the vast majority of games today, which rival Hollywood in terms of storytelling, production costs and the scope of technology employed. 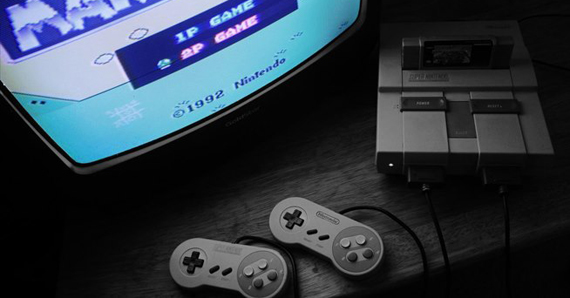 Many games today are criticized for their lack of originality or innovative gameplay mechanics, but in the late 1970s and early 80s video games were, for all intents and purposes, toys. So what’s changed? The technology sure, but also the demographic has changed… literally.

Game developers are more often than not targeting the same people they targeted with Asteroids with today’s Halo: Spartan Assault. We’ve grown up as a group of consumers and so has the industry that feeds our hobby. This can be plainly seen by looking at the sheer number of games given a “retro” style like Scott Pilgrim Vs. The World: The Game, which is a clear throwback to the NES game River City Ransom.

There’s also been an influx of remakes for the last decade with what seemed like half the Gameboy Advance’s library, right up to the recent DuckTales Remastered. Catering to our childhoods by giving us the old with the new. 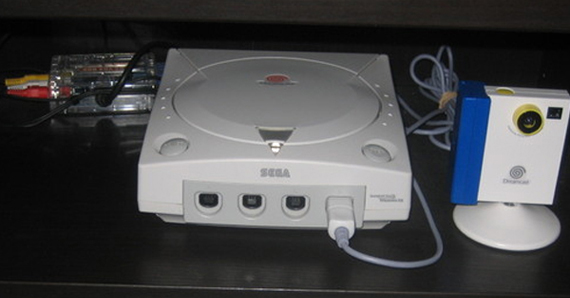 It’s very easy to go back and pick up Capcom’s Bionic Commando or X-COM Enemy Unknown and have just as much if not more fun with them today than their contemporary counterparts. Is this because we like to revel in the known? Is it pure nostalgia or were the original games of our youth created with more care? I don’t think so, myself.

I think that games today, with all their intricate parts and development teams, don’t make a watered-down or inferior product like many modern gaming critics would have you believe. Personally, I feel that it’s the natural progression of the industry. When gamers were children they made us toys and now that we are adults they give us grand operatic adventures.

The children of today who are growing up playing these adventures.. what will they play in their thirties? How will games evolve in the next two decades, and will it be as drastic as it has been in the previous two? I’m excited to find the answer, and you should be too. 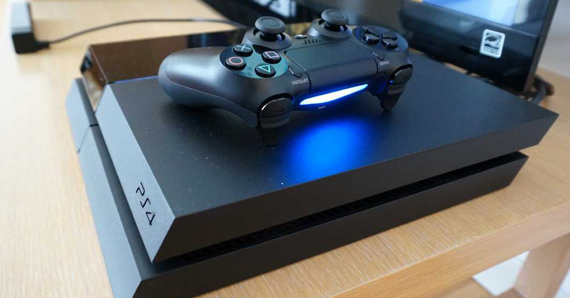