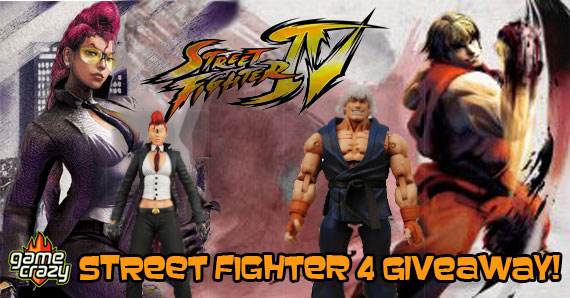 We’re at it again! Now that you’ve had your fill of zombies in our previous Resident Evil giveaway we are lucky to have two new figures that need a good home.

These Street Fighter IV figures come courtesy of NECA, and we want one of our lucky fans to have them. There’s a vicious C. Viper action figure as well as an Alternate Costume Ken action figure, both from the hugely successful video game series by Capcom. It’s always amazing to see these fighters brought to life in both action figure and when actors get to portray them such as Kerri Hoskins playing Sonya Blade. Hopefully there will be another live action Street Fighter film soon. 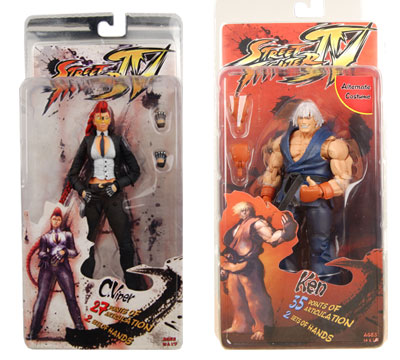 This nimble and agile fighter is known for her extremely long hair (which is often used as a weapon) as well as her striking looks. This figure is insanely detailed, from her hair all the way to the custom suit she is wearing. The Crimson Viper figure has 27 points of articulation and comes with extra hands to perfect any action pose. 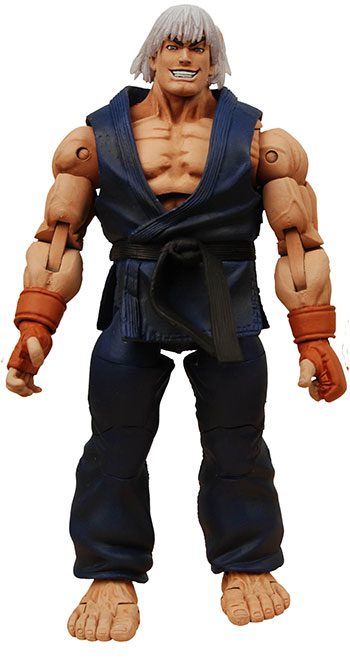 Traditionally Ken wears his signature orange training uniform. This special figure has been designed using an alternate costume featuring a blue outfit and different colored hair. Ken has an astounding 35 points of articulation and also comes with 2 sets of hands for displaying him in his signature fighting stances.

In order to gain entry into this giveaway you will need to answer the following question – “What recently released animated Disney movie did Ken make a cameo in?”

It is easy to enter this giveaway, and you can gain a huge advantage in winning these figures if you have Facebook or Twitter accounts!

Tell us what you want to see us give away here at Gamecrazy.com. There’s a good chance your suggestion might be next!