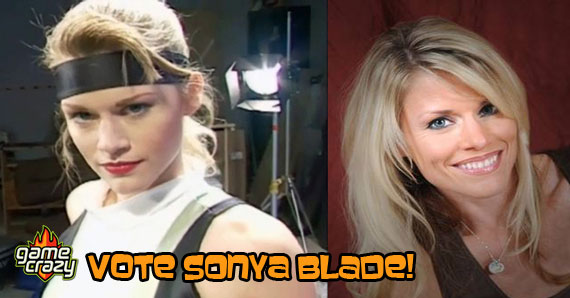 So if you haven’t seen the stories yet, the Internet is abuzz about an Illinois county board election coming up in November. Sure, the national presidential election has been dominating the news, but this county election is nipping at its heels. All the hubbub is about one of the candidates campaigning for a spot on the board… and she might look really familiar to fans of Mortal Kombat. 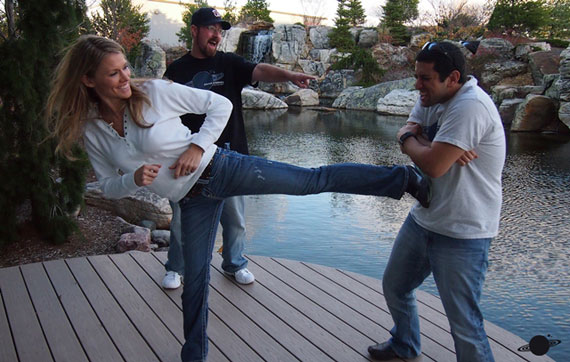 Kerri Hoskins Branson lives in North Aurora, Illinois, where she’s campaigning to get that spot in 18th district of the Kane County Board. Kane County has just one county between it and Chicago. But the national spotlight has come because she also portrayed iconic character Sonya Blade in several versions of Mortal Kombat, the classic series from Midway Games. 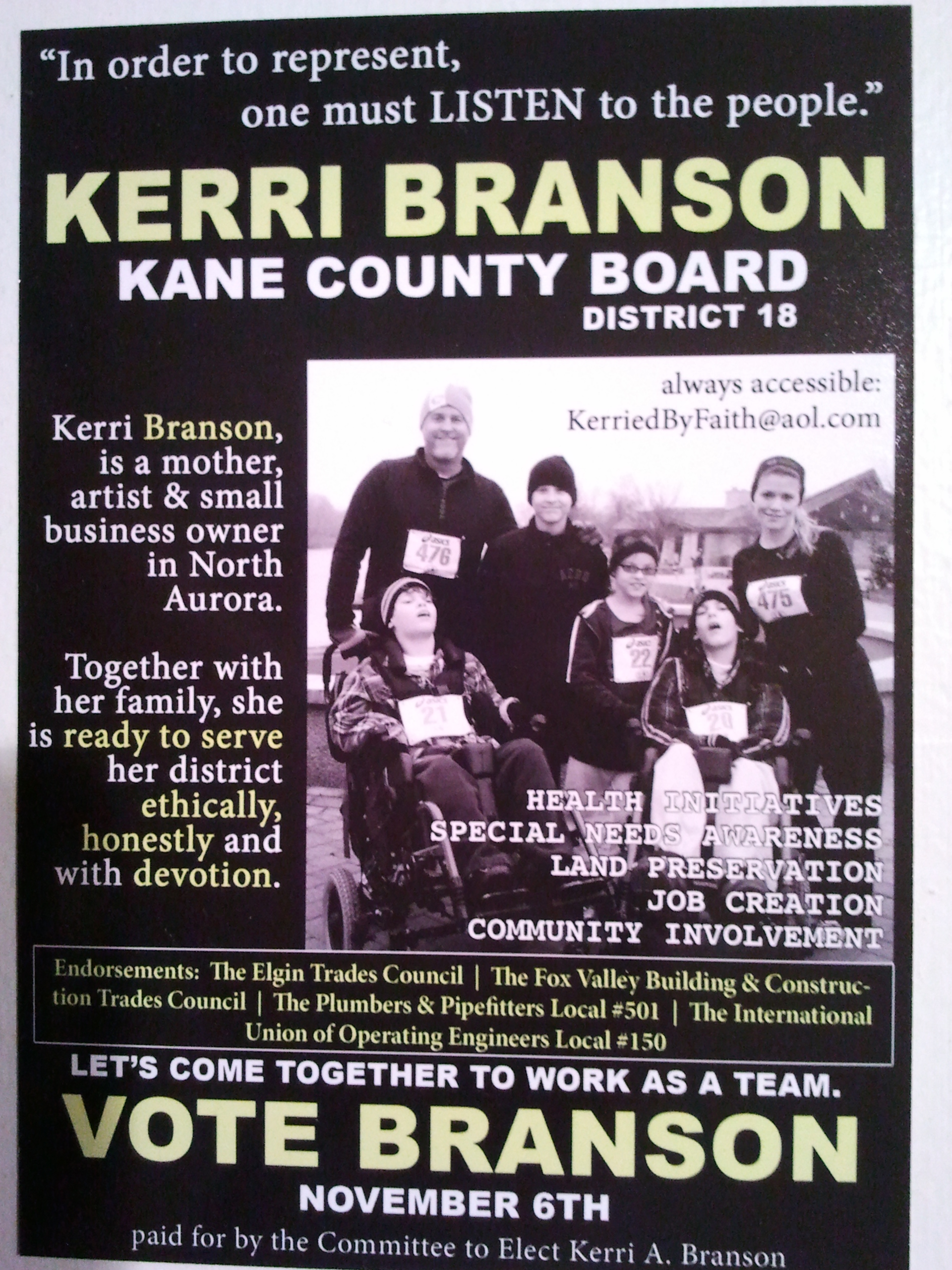 As is the norm in politics, Kerri’s opponents in the election have been quick to try and destroy her image by bringing up her past. Back in the early to mid 1990s, Kerri worked as a model for Playboy Magazine. Her modeling led to being discovered by Midway Games, creators of the Mortal Kombat series. Midway cast Kerri as the legendary female fighter, Sonya Blade. She appeared in Mortal Kombat 3,4, and Gold, and also appeared in other games like Revolution X and NBA Jam.

With all the heat she’s been getting about her past, Kerri has never tried to cover it up; indeed, she’s embraced it. We were lucky enough to get a chance to sit down with Kerri to interview her on the Play On! Podcast on Planetarbitrary.com. In the process, Kerri set the record straight about her past.

When Kerri spoke about how her past is being used against her in the election, she has this to say: “I wasn’t trying to hide it all.” And despite what some news stories have implied, she was very clear in saying, “I was never ashamed of it, never will be.” 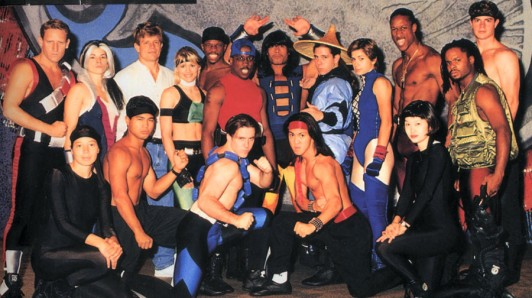 During the interview, Kerri told us about her days with the Mortal Kombat crew, which toured a live Mortal Kombat stage show around America back in the ‘9os. She shared fun stories about the other cast members helping to get her martial arts skills up to speed so she could perform on stage. “It was like having 20 big brothers,” she said of her cast mates, who would hide around corners and then jump out and attack her to test her skills.

Getting to the Issues

It wasn’t all Mortal Kombat talk, though. Kerri spoke about her family life, which includes raising four children with her husband. Two of her children, twin boys, have Cerebral Palsy. Raising and caring for her twin boys is major part of her life and one of the things she has emphasized in her campaign. Kerri has stressed that if elected she would draw attention to programs that help children with special needs. These children don’t always have a way of being heard and Kerri wants to be their voice at the government level.

It was an amazing experience getting to sit down with Kerri, even a bit surreal at times – like being able to sit down and talk to Mario. But beyond the images of Sonya Blade is the real person, Kerri Hoskins. Be sure to check out the interview on Play On! Podcast, and if you live in Kane County, Illinois, get out there and show her your support on November 6th!

Injustice – Gods Among Us Adds New Characters, Even More Epic!