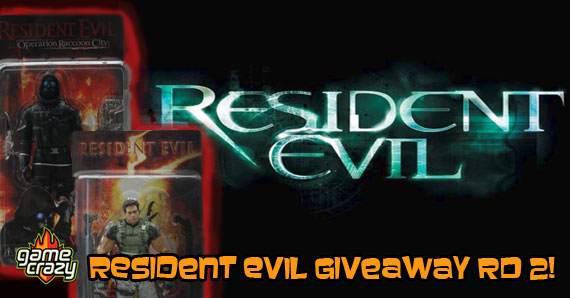 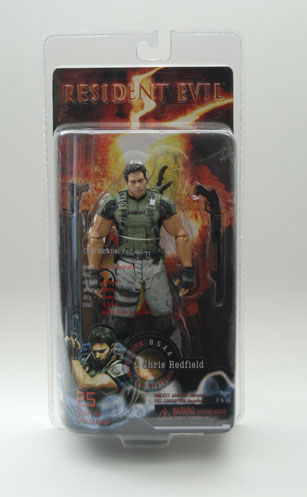 The Umbrella Corporation has been destroyed, and Chris Redfield is in charge of ensuring no one ever continues their work on biological weapons. His mission in Resident Evil 5 lies in Africa, where he must investigate and put a stop to a new outbreak. This figure has 25 points of articulation and includes a pistol, shotgun, and close combat knife! 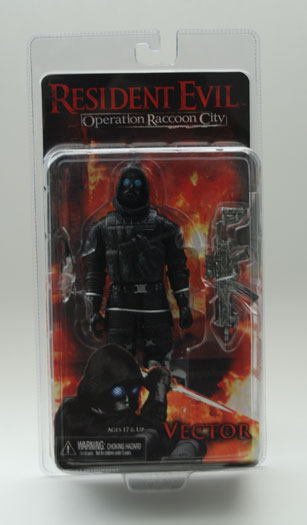 When the widespread T-Virus went of control, the Umbrella Corporation enlisted a very elite team known as the Wolfpack to destroy anything that remained in Racoon City. Vector’s special suit allows him to expertly infiltrate any situation. He comes battle ready with a tactical SMG, a UCBS Pistol, and a combat knife.

Check out the Vector action figure on Amazon!

In order to gain entry into this giveaway you will need to answer the following question – “What was the name of the elite police force Chris Redfield joined after serving in the Air Force?”

If you want to enter this giveaway, it’s simple. All you need to do is answer the trivia question! You can gain an edge on the competition if you have a Facebook or Twitter account.

What else would you like to see in the giveaways at Gamecrazy.com? There’s a good chance your suggestion might be next!