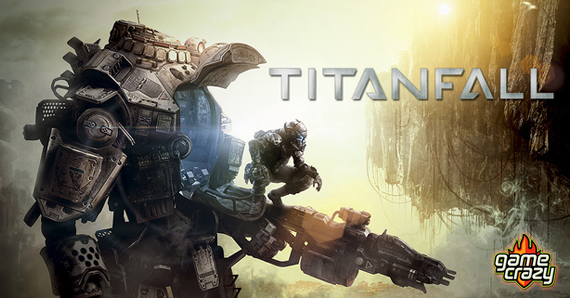 Last week, a brand new demo of the much-anticipated Respawn Entertainment title, Titanfall, hit the Internet. It’s a full speed walkthrough of a multiplayer match that shows off all aspects of gameplay in one 15-minute chunk. Everything from standard one-on-one combat, to the new parkour-inspired character movement, to controlling the Titans themselves — the demo leaves no stone unturned.

See what I mean? The demo gives you a real taste of what it will be like to play the next generation of first-person shooters.

If you had any concerns or questions about how giant robots would impact the flow of an FPS, this demo answers those questions and leaves you asking a new one… “Why don’t more games have giant controllable robots in them?” The transition between being on foot and being at the controls of a Titan is seamless, allowing the game to maintain a high speed and high intensity pace. 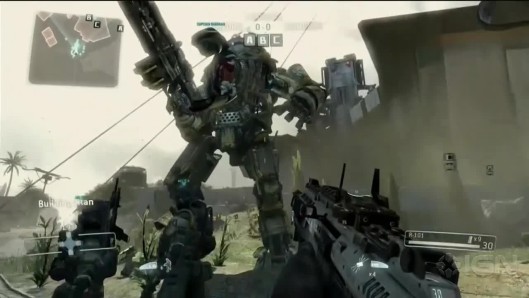 I’m not gonna lie, running around a corner and seeing one of these things is probably gonna scare the crap out of me.

Perhaps more importantly, the demo shows that it doesn’t matter if you’re on foot or in a Titan, you can have a major impact in the game either way. Sure, Titans are capable of inflicting massive damage but they can be brought down by a single player on foot with the right weaponry. This gives the game balance and keeps you from feeling all warm and safe inside a Titan. If you find yourself at the controls of one, you need to move and watch your back just like any other player.

Titanfall is scheduled for release next spring for the Xbox platforms and the PC. Although console-wise, it’s currently an Xbox exclusive, there have been rumors about a PS4 version in the future.