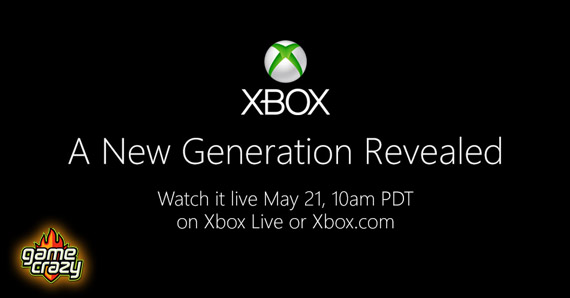 It’s finally happened, everyone. Microsoft has confirmed that there will be a new Xbox. I know, I know, we all knew it was coming, but now Microsoft has made it official. Just like Sony did back in February, Microsoft will be holding a press event on May 21st where the next Xbox will be unveiled. Now that we can stop all of the “Durango” speculation, we can start speculating about IllumiRoom.

Ah yes, IllumiRoom. You guys remember seeing the patent pictures for this back in 2011, right? 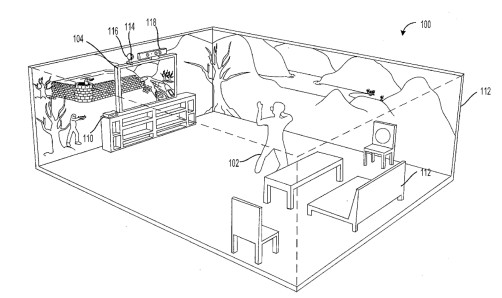 Turn your living room into the holodeck from Star Trek! IllumiRoom can make it so!

Turns out Microsoft has made this a reality, and now rumors are flying around the Internet that this will actually be a feature shipped with the next Xbox. Of course Microsoft hasn’t commented on it, but with all of the work they’ve put into the next version of Kinect and projector technology, it seems like it would be safe to bet on IllumiRoom coming sooner than later. Kids, be sure to get your parents’ permission before betting.

The demo above shows a larger projector being used to create the IllumiRoom effect, but it’s rumored that a smaller spherical projector could be used instead. No matter what the hardware looks like, the price tag and quality implementation will ultimately decide its fate. IllumiRoom explores a different dimension of game play immersion, one that doesn’t intrude on the controller/player relationship, making it truly suitable for hardcore and casual games alike. 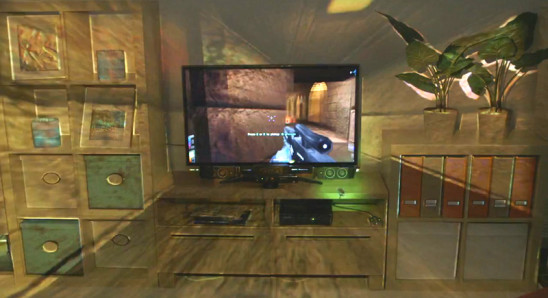 First person shooters become life size with IllumiRoom. Also, this is exactly how I see the world when I wear my glasses.

IllumiRoom will be one of the biggest questions surrounding the next Xbox. The gaming community will be watching the unveiling and E3 closely to find out more about it. For now, we can just be happy to know that there is in fact a new Xbox coming our way. Sure, it might not have a Blu-ray player, but can the PS4 make it look like it’s snowing in your living room? 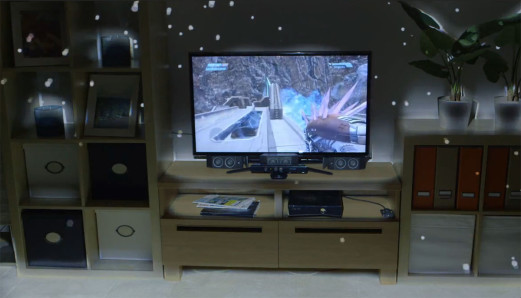 I recommend laying some plastic on the floor so the carpet doesn’t get all wet.