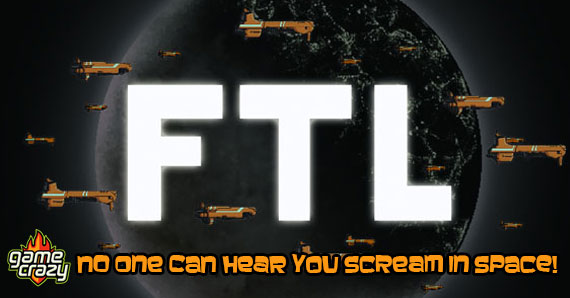 Can You Make It?

The Winter Steam Sale is in full swing and there are some real gems in this year’s selection. One of the stand-out games that we believe everyone needs to play is FTL: Faster Than Light. This indie game released back in September from a new studio, Subset Games. 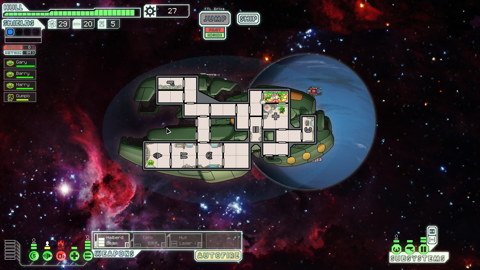 This top-down game gathered a ton of attention on Kickstarter just a few months ago, when it raised over $200,000 in donations for its development. Since then, it has gained a tremendous amount of attention and awards. Here are just a few: 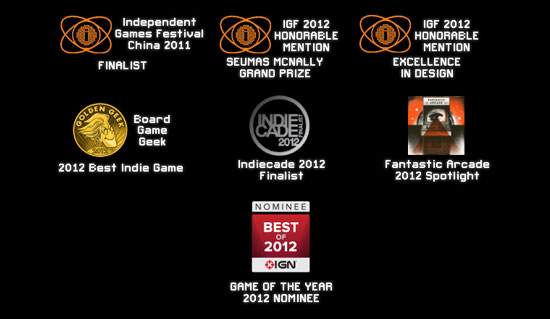 Faster Than Light is a game where you take the helm of a spaceship on a mission to get secret plans back to your base, all while being pursued by an armada that wants to destroy you. This game simulates all the trials and tribulations that one would expect to find as they explore the hazards of deep space. You will encounter allies and enemies as you try to flee the chasing ships, similar to Guns of Icarus. 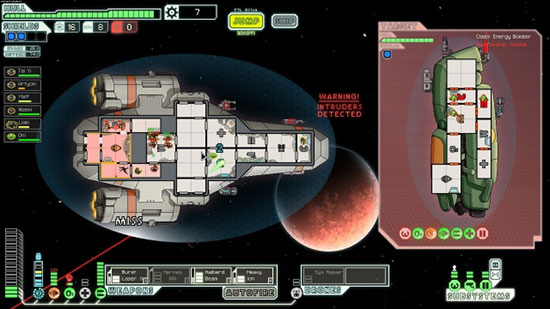 As you go, you will be pushed to the limits trying to survive. FTL is as much a simulation as it is an RPG. If a fire erupts on your ship, you must quickly put it out by any means necessary. This could be done by sending your crew to extinguish it, or opening the doors of space and depriving the flame of oxygen so it dies out. Be careful, though — without oxygen, your crew will die. These are the concerns you must worry about… in addition to avoiding ships that want to enslave everyone in your command.

While the game is extremely entertaining, if you don’t like to read and use strategy, this game may not be for you. Much of the story is delivered in short text sequences that are displayed when entering a new area. 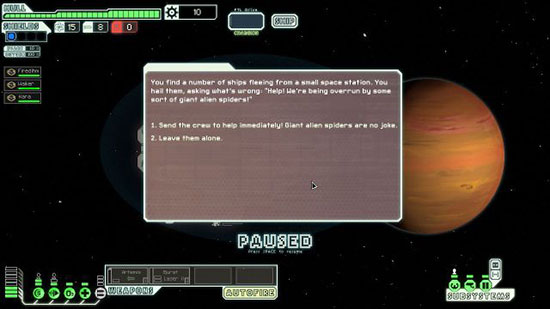 The random encounters will differ every time you play the game, so no play-through will ever be the same. While this is a good thing, it also makes it very hard to unlock some of the other ships, because it’s mostly just blind luck if you get the correct sequence of encounters.

Final Verdict: Get It!

This game is phenomenal for its price point. It gets even better when you can pick it up half price during the Winter Steam Sale going on right now. Live out your dreams of commanding a spaceship and directing your crew to victory. With 9 different ships to unlock and countless ways to play the game, it is sure to keep you busy for a long time.