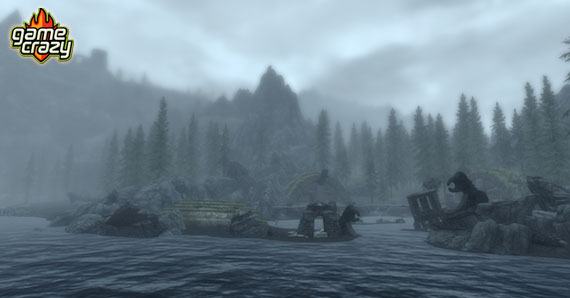 Bethesda’s 2011 blockbuster game The Elder Scrolls V: Skyrim has sold millions and enveloped many more hours of gamer’s lives into its rich, enchanting world. For some it’s discovering Skyrim’s glut of areas that drives them, for others it’s combat and skill refining, and yet some just want everything. For this third pack there’s something fresh and enticing in the nordic world of modding: Falskaar.

Nineteen-year-old Alexander Velicky poured thousands of hours into his unique and ambitious Skyrim modification, Falskaar. The aim and execution are identical — to add even more areas, quests, and story to the already elephantine Skyrim by way of downloading a verified safe mod file and directing the game to it. Simple as that.

What you get for this minor task is hours of recorded voice-acting; a new land to explore nearly a quarter the size of the original game’s land mass with its own dungeons and quests; and an additional soundtrack to complement the effort. 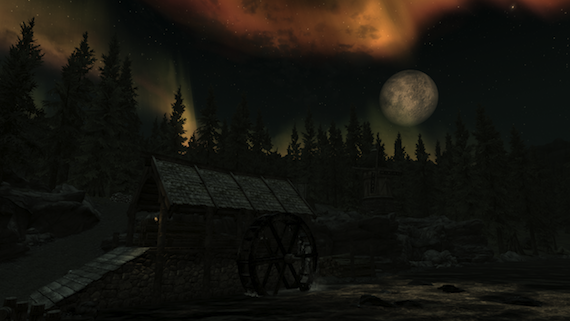 Anyone can build and distribute a mod to the PC version of Skyrim thanks to Bethesda’s toolkit, which is freely available to game owners, but what sets Falskaar apart is the size of the mod and the story behind it.

Alexander Velicky isn’t a student at a design school and he’s not a veteran indie game developer. He’s a fresh-out-of-high-schooler with dreams of getting noticed by the game studio itself. He’s spent an entire year crafting this project, dreaming up the groundwork, auditioning voice talent, setting up the areas and somehow bringing it all together. He did this for free and should be lauded for the effort. Bethesda should take note.

I’ve installed dozens upon dozens of mods for Skyrim, from the sensational to the unsavory, and I can safely say without a hint of doubt that Falskaar is one of the finest to grace the community. For PC version owners who are currently playing, or maybe just looking for a reason to go back to the tundra — you’d be doing yourself a disservice not to check out Falskaar and experience it for yourself.