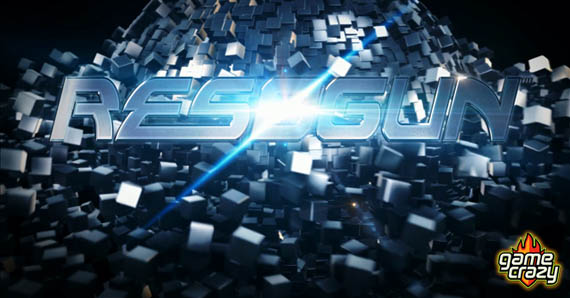 Last month, Housemarque, developer of the Playstation 4 staple Resogun announced that DLC is currently in the works for the launch title. Sadly, it also announced that the game will not be available for the Vita. This is a small price to pay though, as new Resogun content for the PS4 is great news, because the console is badly in need of new content.

Sony did recently announce that 100 new game titles are coming to the console this year, with a handful hitting store shelves later this month, but that handful seems like just a tease since the PS4 has gone months without seeing a big exclusive AAA release.

The system has practically gone from the latest in gaming technology to just being that thing I play Resogun on. The fact that Housemarque’s DLC announcement was received with such fanfare only confirms that other PS4 owners are feeling the same way. 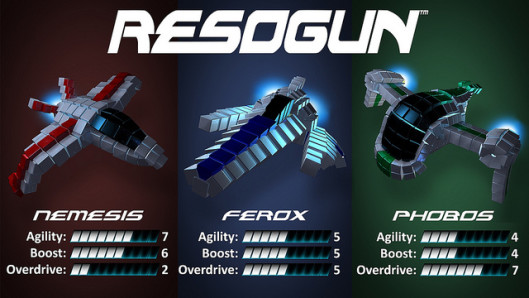 What Resogun has done for the PS4 with only 3 ships and 5 levels is nothing short of amazing.

Sure, Thief, Metal Gear Solid V: Ground Zeroes, Strider, and Infamous: Second Son are just around the corner, but only one of those games (Infamous: Second Son) is a console exclusive. In fact, it’s the only console exclusive that has an actual release date. Games like Drive Club and The Order are still listed with a release date of 2014, while more titles are still marked with the dreaded three letters — TBA. 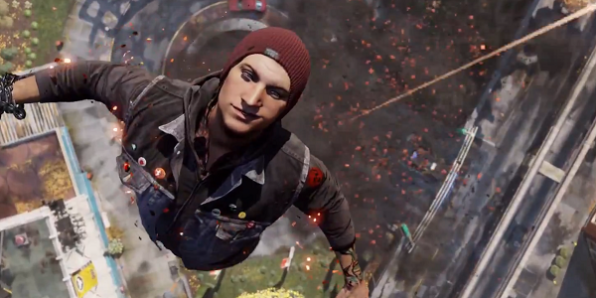 Second Son’s Delsin Rowe will have plenty of room on the Playstation 4 to spread his arms and fly.

With the PS4 lacking content, gamers have been more vocal about spending more time on their PS3s and scavenging The Playstation Store for new downloadable content. That’s not a bad thing, and the PS3 is still a very relevant and high quality gaming platform, but after the long wait for the PS4, it’s been increasingly difficult, even painful, for me to put the DualShock 4 down and pick up its predecessor simply because there’s nothing to do with the PS4. 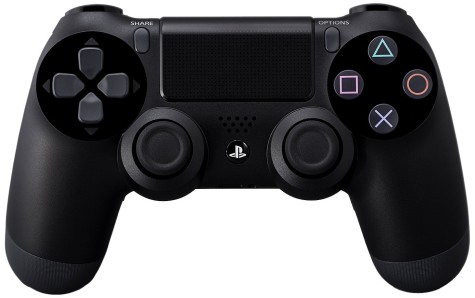 I want to use you!

So, it’s up to Resogun to be to the PS4 what Mario is to every Nintendo console in existence: a crutch, an old reliable, a staple. The game has already made the amazing transition from “a pretty cool free game” to “one of the best games for the Playstation 4.” No small feat, since it’s console-mates with the content-heavy Killzone: Shadow Fall — which, to be honest, is the only other worthwhile title available.