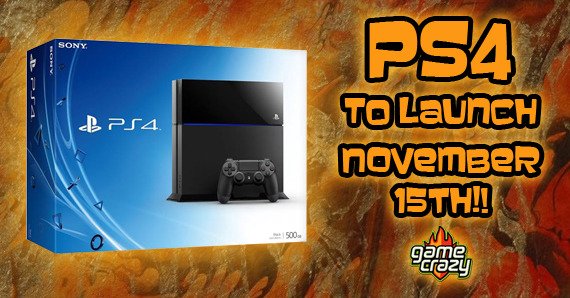 Sony recently announced the release date of the PlayStation 4 at Gamescom. The system will hit store shelves on November 15th with over 1 million pre-order customers eagerly awaiting its arrival. With so many systems already spoken for, the PS4 — with its shiny and affordable price tag of $399 — is shaping up to be this holiday season’s hottest video game commodity. 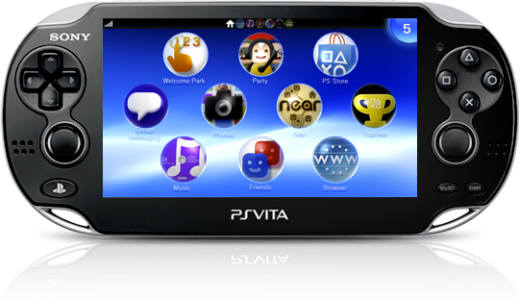 Does a $199 price tag make this a little more convenient for you now?

Sony also announced price drops for the PlayStation Vita, bringing it down to $199, and the pricey Vita memory cards, although the specific price for those has yet to be announced. This $199 price tag is attractive, but so is the latest PS3 bundle released in the US, which includes a brand new 12 GB Playstation 3 also priced at $199. Decisions, decisions. 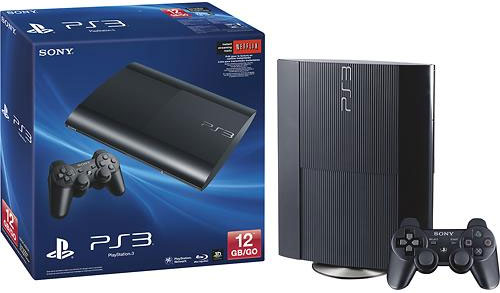 I don’t care that I already own a PS3, shut up and take my money.