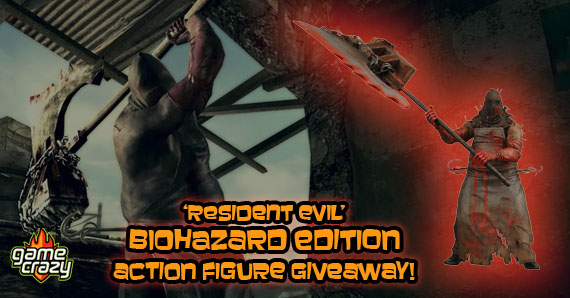 We just sent out the prize from last week’s BioShock EVE Hypo Giveaway, and we were so happy with the enthusiastic response we’re giving away another rare item, this time from the Resident Evil series. Game Crazy has managed to get our hands on a limited Biohazard Edition Executioner Majini action figure that was only released as a promotional item in Japan for the film Resident Evil: Afterlife. Read on to learn how you can win this extraordinary prize! 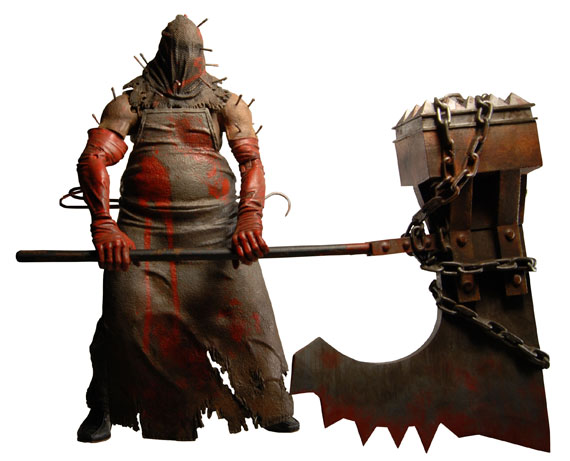 This Executioner Majini promotional action figure was a Japanese market release, and so went by the game’s original Japanese title of Biohazard. It was released ONLY in Japan by Capcom and Sony as a promo for the Blu-ray and DVD release of Resident Evil: Afterlife. 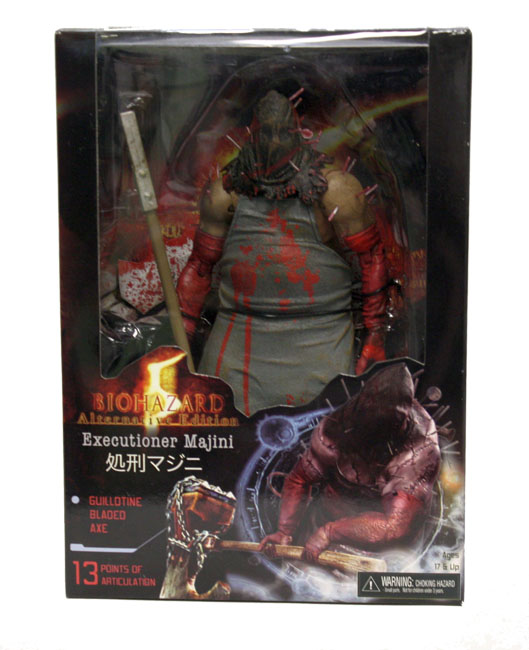 In order to enter the giveaway you must answer the following question: “Who is credited as the director on the film Resident Evil: Afterlife?”