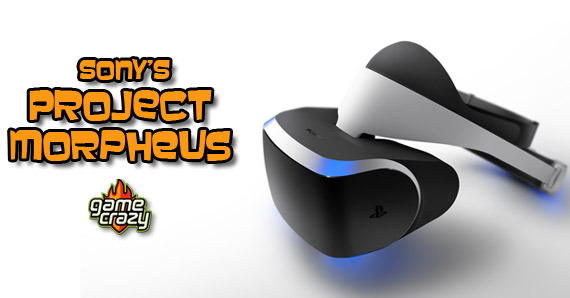 That’s right, Virtual Reality. If you thought it went away after the mid-90s or once The Lawnmower Man was released on VHS, you thought wrong. Virtual Reality is back in a big way now that technology has caught up with the concept.

This was probably the first introduction to Virtual Reality most of us experienced, seeing Jobe go VR crazy in The Lawnmower Man. 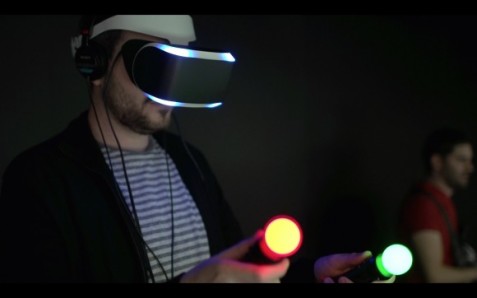 Here you can see Morpheus working with Playstation Move.

While Morpheus is still in the very early stages of development, working prototypes have been produced and even demoed at GDC this year. The initial reviews have been filled with cautious optimism. “It’s cool but you can tell there are some bugs that still need to be worked out” has been the overall theme.

Sony has seemed to have nailed the overall design and fit of the headset, though. It’s been reported that it’s fairly comfortable to wear and with its sleek and futuristic look, it makes players look like a third member of Daft Punk. 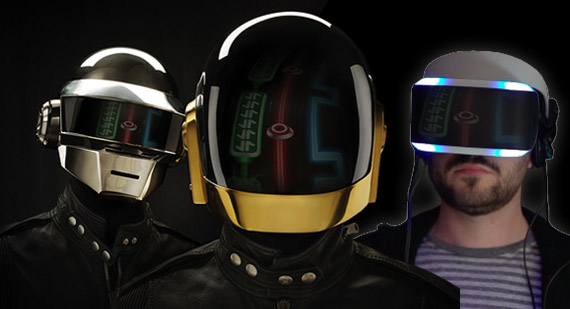 Morpheus isn’t slated for commercial release anytime soon, and that’s OK, because its competitor, Oculus Rift, isn’t either. Oculus Rift is the other VR headset that’s hoping to join the commercial VR market in the not-so-distant future. Born on Kickstarter a few years back, Oculus Rift has been gaining momentum and support from industry veterans like John Carmack, creator of Doom and Wolfenstein 3D. 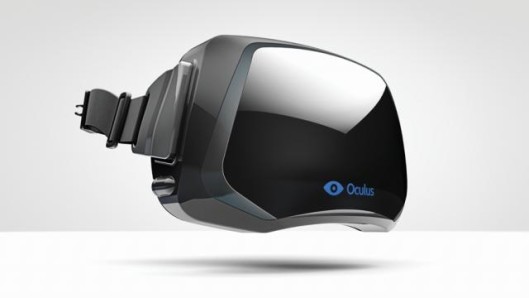 The most expensive pair of ski goggles on the planet.

Oculus Rift is being developed primarily for PC gaming. Morpheus is being pitched as a cheaper VR alternative for home consoles, even though Morpheus requires a Playstation 4 and a Playstation Camera, sold separately, to get in on the VR action. However, cost to players won’t be an issue for either headset as long as game developers get behind them and produce high quality, can’t-miss content for them.

If you make the games, the players will come. This became painfully obvious to Nintendo when big game developers failed to deliver quality gaming experiences on the Wii U when they couldn’t figure out new and exciting ways of utilizing the tablet controller for the system.

There’s no disputing the cool factor of VR headsets like Morpheus and Oculus Rift, but is that all they have going for them? Sony execs at GDC stated that gaming is just a part of what Morpheus can do. Does this mean that the next time we want to watch a movie or TV show on our PS4 systems, we’ll have to strap something to our face? As long as the hardware enriches the entertainment experience and truly immerses consumers into digital worlds — so much so that we can’t figure out how we did without the things in the first place — then I’m all for donning one of these face-huggers.

Amazon Instant Video on PS3 Is a Great Move