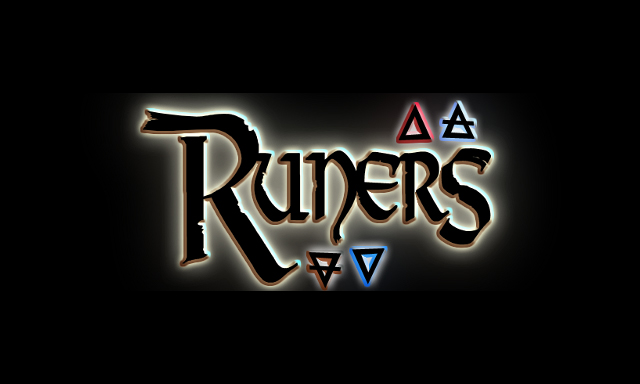 Steam owners are about to get a rare gem — a dungeon-crawler, Rogue-like RPG — and it’s a lovingly crafted one at that called Runers, the latest game to get the Steam Greenlight. For the uninitiated, a dungeon crawler is, well, pretty much crawling around a dungeon, but the title carries a few details not explicit in the name such as leveling up, randomly generated floors, and loot. Sweet, sweet loot.

Check out the free demo and you’ll see that every play-through is different, every floor is laid out in a new way and you will find new things. The biggest selling point in my eyes is the Rune system, which gives your player new spells to help conquer the sprawling floors.

Sometimes enemies will drop a rune when they die, and sometimes the stronger ones will drop a combiner. In the menu, you take these runes either by themselves or by using a combiner, and splice them together to make a new spell to attack with. This might be a dark orb that slows enemies down while hurting them, or it could be a rock spire that juts up out of the floor.

There’s a huge variety of these runes to find and try out and everything is useful. Finding a new rune combination in Runers is like turning the last crank on a toy capsule machine, except with possible fiery death to your enemies instead of a spider ring. 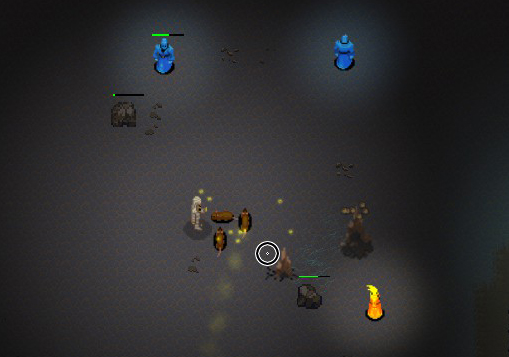 I think my mummy warrior’s time has come

The tutorials included make the otherwise daunting task of learning the system a whole lot easier and in a very short amount of time (within a few minutes) I was right in the adventure. To top things off this free demo has a lot more content than you would expect, as you can play as many times as you want and play around with all the toys. 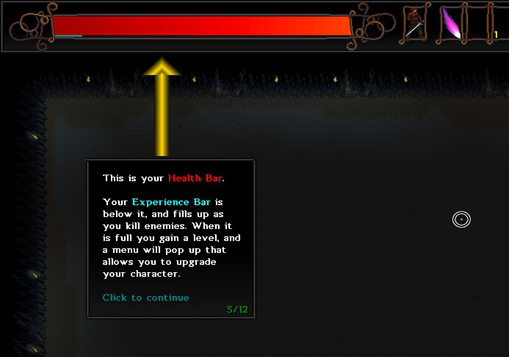 Runers is the first game developed by Let’s Get Kraken, the two man team of Sean Kioski and Mark Bergerson, who I was lucky enough to speak with about Runers, the Steam Greenlight process, and their ideas going forward:
————————————-
Where did you come up with the idea for Runers?

Let’s Get Kraken: The idea for Runers came as a mashup of a few other games in our past. One game I was particularly fond of was the map Spellcraft in Warcraft 3. This map had you select skills based on combining any 3 of 7 elements. While the exploring of finding out which combos made which spells, it only had 84 combinations. We wanted to do something like that with many possibilities, so we use 10 runes which is 285 spell possibilities. That’s 201 more than Spellcraft.

Another inspiration was the map Warlocks, also from Warcraft 3. This was a very unique map in which players battled in an arena with various skillshot type spells (unheard of in Warcraft 3), and also force and physics for knocking players around (also unheard of in Warcraft 3). It let you pick and upgrade a small handful of spells for when you fought. This was the inspiration for using physics in Runers, along with upgrading spells in many ways.

Finally, the last piece was exploration. It is great when you explore and find new challenges to make use of your favorite spells. At the time, Binding of Isaac was prevalent and had a lot of variety to the gameplay, so we knew it could work if it had good replayability. All we had to do was expand on it. More bosses, more enemies, more spells, upgrades, and just more stuff in general.

There you have it. Three key parts in making Runers what it is!

Congratulations on the Steam Greenlight. What was the process like?

The process was nerve-wracking at first, but over time we settled in and just let it run its course. Many comments were positive and we were keeping up with improving the game in the meantime.

I think Runers would be really well-suited to a tablet platform as well. Any plans for that in the future?

There are currently no plans for other platforms. We have considered how it could work as a phone or tablet game, but there are some hurdles that are very big. The biggest hurdle is probably controls. Runers is very fast paced and requires twitch controls and precision in both moving and aiming. It is hard enough on PC, it would be a whole other story on a tablet.

Speaking of the future, will Runers have expansions, updates, or DLC?

We do plan on doing some free content patches in the future. Patches that include more enemies, bosses, or even game modes.

Going even farther into the future, do you have any plans for more games?

Of course during the development of Runers we always talk about the grass on the other side of the fence. What did we learn from Runers and how can we apply that in the future? As game makers and players our minds are always wandering around looking for what is fun. We try to hold off talking about it too much though since Runers is really the focus right now.
————————————-

Don’t just take my word for it, go ahead and download it via Steam for free and watch the hours fade away enjoyably.